What Is Workplace Retaliation? 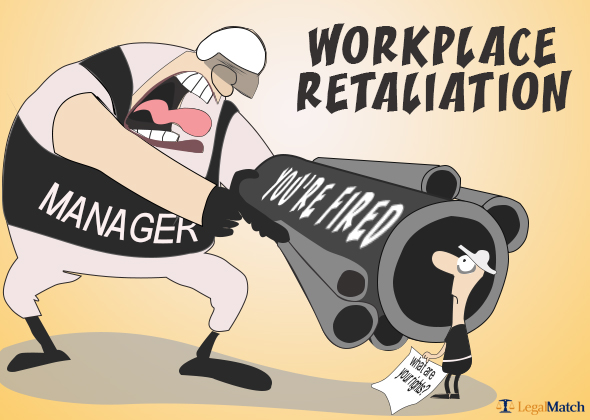 In California, workplace retaliation occurs when an adverse action is taken against an employee for any of the following:

Unlike wrongful termination where employees are protected from being fired, workplace retaliation involves an employee experiencing abuse and other adverse actions at work. Legal remedies for retaliation are more difficult to recover, however, the California whistleblower laws and Fair Employment and Housing Act (FEHA) retaliation laws provide legal remedies for employees who are not fired, yet are facing retaliation for exercising their dutifully protected rights under these laws.

How to Prove Retaliation at Work? 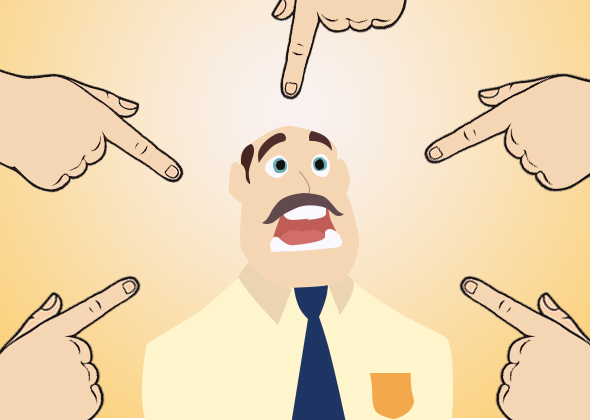 In order to file a workplace retaliation claim, you must be able to prove the following:

It is important to gather as much evidence as possible. The more evidence you have, the better chance you have to prove your case. For example, if you can show a pattern of negative actions against other employees for similar complaints, or if there is evidence that employees who did not complain, received more favorable treatment. Another piece of evidence would be proving that you started receiving negative performance reviews after engaging in the legally-protected activity.

How to File a Workplace Retaliation Complaint in California 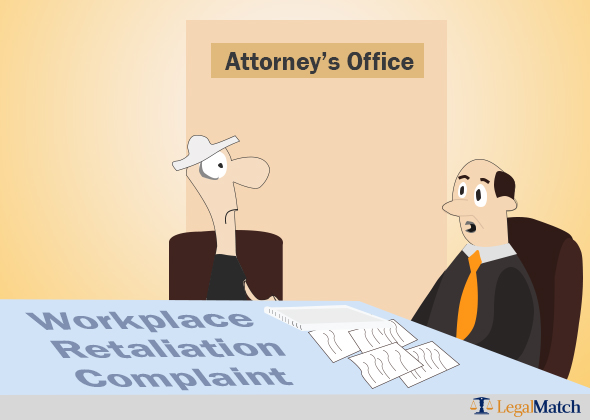 If you believe you have been retaliated against in the workplace, it is a good idea to speak with an attorney. Generally, you have six months after the retaliatory action to file a claim, but there are some exceptions that your attorney can advise. You must file a complaint with the Division of Labor Standards Enforcement (DLSE), and after review, a Retaliation Complaint Investigator (RCI) will be assigned to your case to do a full investigation.

There will then be a hearing which both sides will be able to present evidence, and you will be able to have an attorney present. Once a determination has been made, either side may file an appeal. It is also important to note, that filing a complaint with the DLSE does not prevent you from filing a private lawsuit.

In most states, California included, if you file a workers’ compensation claim, it is against the law for your employer to retaliate because they do not want to pay the cost.

The State of California enacted the Workers’ Compensation Act which is a program for paying employees for job-related injuries. Under California law, it is illegal to discriminate against employees who have been injured within the scope of their employment. If you are being retaliated against for an injury or facing a retaliatory discharge, contact an attorney immediately.

Should You Hire an Attorney?

Workplace retaliation is no small issue, and can turn into a large, complex court case. It is a fair bet that your employer will have strong legal representation, and so should you. A California employment attorney will help you gather evidence, conduct witness interviews, file paperwork, and represent you not only with the DLSE but also in a private lawsuit if you choose that course of action. You do not have much time to act on a workplace retaliation claim, and the sooner you contact a lawyer the better chance you have to win in court.

Sarah worked as a paralegal for several years after earning her BA in Psychology from University of Colorado at Boulder, and her paralegal certificate from the University of California at San Diego. She also worked as a volunteer at a legal clinic to help clients expunge their criminal records, as well as an Investigative Intern with the City of San Diego. To learn more about Sarah and her professional experience, be sure to check out her Linkedin Profile.