What To Do When You Lose Your Car Title

How Can I Lose My Car Title? 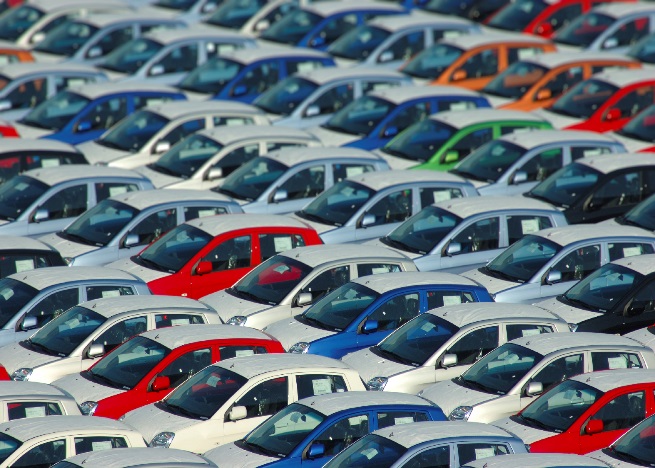 Will I Still Own My Car Without the Title?

You cannot drive a car without a title. However, ownership of the vehicle depends on more than just a title. In some instances, used cars will sell a car without actually having the title. The DMV in your state can track down the specifics of the car's history with the Vehicle Identification Number, or VIN. A lien on the car means that another party has at least part ownership of the car in order to pay an outstanding debt. If you have purchased a used car that has a lien on it, you need to dispute this with the dealership. They cannot sell cars that have outstanding liens on them.

How Can I Recover the Title?

It is possible to obtain a new title with the proper documentation. A new title will render the old title null and void. The Department of Motor Vehicles issues titles, but the requirements vary by state. In New York State, for instance, the address on the title and the registration must match the applicant's mailing address, and there must be proof of ownership of the titles, with no information discrepancies between the old and the new title. You also can't request multiple titles on the same vehicles within 15 days of each other.

Once you have purchased a new title from the DMV, you have to buy a surety bond. The amount of the surety bond is based on the value of the car, but you don't need to pay the entire amount to obtain one. A portion of the value is all that is required. The bond is then linked the new title through a legal process again based on state requirements. Each state's DMV provides regulations for tying a surety bond to a new title.

Do I Need a Lawyer?

If you bought a car with no title, or you have lost a title and you are trying to sell a car, a lawyer can advise on your best options of obtaining a new title and linking it a surety bond.

Most Common Reasons to Visit a Discrimination Lawyer 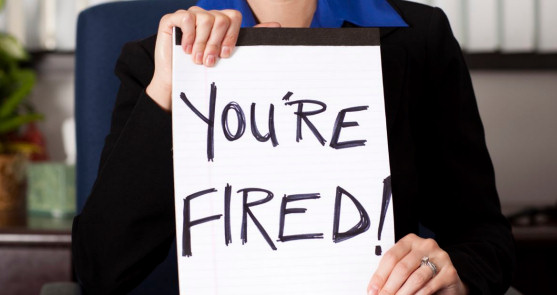 The most common reasons that employees visit an employment discrimination lawyer are because of the following common causes:

Sexual Discrimination Against the Employee

Racial discrimination occurs when an employee is treated unfavorably by their employer due to his or her race, or has been harassed due to their race. For example, when it comes to interviewing a potential employee, employers typically should not ask questions about the applicant's race. If an employer does so, and decides not to hire this employee, it may serve as evidence that race played a role in the hiring decision.

Working in a Hostile Work Environment

There have been many employees that go to an employment discrimination attorney because they are in a hostile work environment. A hostile work environment occurs when they work in a workplace that is unpleasant, have a bad boss, lack perks and benefits that usual jobs have. Employees also may file an employment discrimination lawsuit through an employment law attorney when the employer is impossible to work with and certain legal violations have occurred because of this.

Kids Out of School for the Summer? Three Tips for Creating a Child Custody Schedule 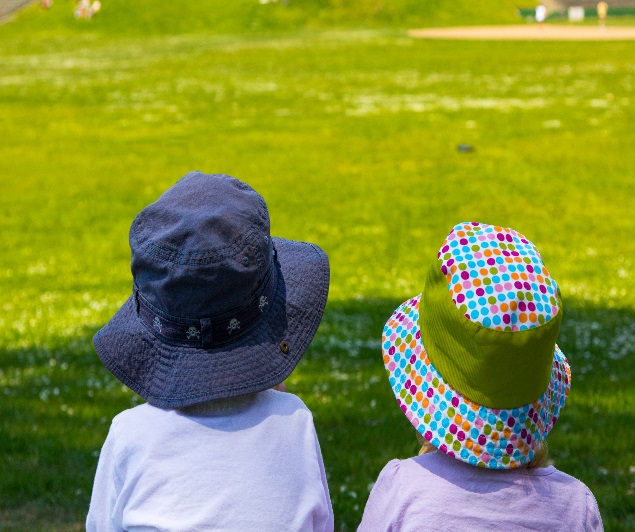 Co-parenting can be a challenge, especially when juggling the schedules. It can only get more hectic during the summer season when kids are out of school. Even if you have a comprehensive schedule in place as part of your normal routine, it undoubtedly will need some tweaking once your children are on break. It's a good idea to communicate with the other parent about summer plans in order to organize a parenting time schedule that works for both parents and the children. Below are three tips for creating a child custody schedule during the summer.

Summer breaks are often the time families take vacations, so it's best to start planning for the summer as early as possible. Communication is key! Coordinate vacations and family get-togethers early to avoid any conflicting schedules. Choose a custody schedule that accommodates your children's ages, activities, and needs, as well as the family schedule, career and social commitments of each parent, and child-care arrangements.

Whether it be summer camps, summer sports, or regular childcare decide who will be in charge of organizing these events. If your settlement agreement doesn't specifically address who's in charge of footing the bill for extra things like summer camp, make sure you coordinate a plan on how to divide these extra costs.

Summer is a time for kids to have fun, play with friends, and make memories. So pick your battles and find an agreeable way to communicate in order to keep the summer fun for the kids. Things will inevitably be a little different after a separation, but this time shouldn't be used to argue about who gets to control the child's summer. If Mom wants the kids to partake in summer camp that the children will enjoy, let her. If Dad wants to enroll your son in Tuesday night soccer games that your son will love, let him. It's important to encourage children to have fun with both parents, despite the separation.

Let Your Child Have a Voice

Speak to your children when making summer plans and consider their wishes, especially older children. It's important to let your children feel involved so they can enjoy their break. Try to continue with normal activities that your child has always liked to do during the summer. If your child has always participated in a certain summer camp or summer sports league prior to your separation, don't let the divorce dictate a significant change.

Regardless of the situation between parents, it's important to always keep in mind what's in the best interest of the children and try to keep emotional feelings about the other parent out of planning a summer schedule. 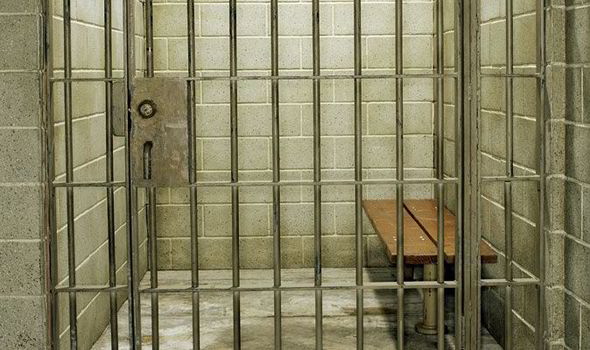 Prior to release of gang members, police detectives and investigators usually take photos of tattoos on bodies of suspected gang members. Tattoos have always been great identifying marks that have helped solve many crimes. One day, when Los Angeles County Sheriff's homicide investigator Kevin Lloyd was routinely taking photographs of a tattooed gang member, he saw something that grabbed his attention. What Investigator Kevin Lloyd saw on the body of the gang member Anthony Garcia, a member of the Rivera gang, was a tattoo that looked like the scene of the liquor store killing of 23-year-old John Juarez in Pico Rivera on Jan. 23, 2004.

There were several features of the murder that were inked on the gang member's chest. The tattoo included the Christmas lights that lined the roof of the liquor store where Juarez was shot and killed, the direction that Juarez's body fell, the street lamp, and the street sign. Also, above the tattoo scene on his chest had the words "RIVERA KILLS."

Now the question arises of whether the tattoo can be used as evidence to charge and convict Anthony Garcia of the killing if it were to prove that he actually committed the crime. The answer is tattoos can be admitted into evidence just as if it was an art piece or a picture drawing. Tattoos are treated just like any other evidence just as long as the evidence was not acquired in an unconstitutional manner and the showing of the tattoos is not unduly prejudicial. In this case, there was nothing unconstitutional in investigator Lloyd's conduct and therefore the tattoo can be presented to a jury in a photo form.

With the help of other major crimes investigators, deputies found gang member Garcia living with relatives in La Habra. They arrested him and began setting up ways in which they can get him to confess to the crime. To do this, a detective posed as a Los Angeles gang member and was placed in Garcia's jail cell in order to get a confession or statement of kind. Once in the jail cell, the undercover detective got Garcia talking. Garcia was proud and began bragging about the shooting and killing that was tattooed on his chest. He didn't know the conversation was being recorded and that it would soon be played for a jury. Soon after police got Garcia's confession, Garcia was charged with first-degree murder.