What is a Detained Alien?

Aliens may be detained by the Immigration and Customs Enforcement (ICE) division of the Department of Homeland Security for a variety of reasons. Most typically, it is for being in the United States without a valid visa (that is, being what is known as an “illegal alien”).

After an individual is detained by ICE, the person is taken to a local ICE field processing office. ICE will prepare the necessary paperwork and make a custody determination.

What Happens After an Individual is Detained?

After an individual is detained, a determination will take place before an immigration judge during what is called a “bond hearing.” That means ICE will make a decision as to whether the individual should be released or whether the person should remain in custody.

An ICE officer may make one of three decisions:

What is an Immigration Bond?

The bond refers to money paid to secure a detained foreign national’s release. It serves as a guarantee to the government that, once out of detention, the bonded individual will attend all immigration court hearings. In many ways, an Immigration Bond is similar to a traditional bail bond.

After ICE detains a foreign national, ICE sets the bond amount, assuming the person is eligible for a bond. The bond amount is based on a “risk classification assessment,” which measures the risk to public safety and the risk of flight posed by the particular individual.

Usually, a detained alien will be eligible for an immigration bond provided that they:

Procedures for Setting the Amount of the Bond

The amount of the bond will vary and can be quite substantial. It can differ from jurisdiction to jurisdiction, even for quite similar cases. As a floor, a bond may not be granted in an amount less than $1,500.

To set the amount of the bond the immigration judge must take into consideration the following factors:

While the appeal is pending the individual will remain detained. Removal proceedings will continue regardless of the pendency of the appeal. If both parties waive appeal or do not file an appeal in a timely manner, the judge’s decision becomes final.

How To Pay an Immigration Bond

Provided that a detainee has been granted bond, there are two different ways to get them released from immigration detention:

Cash – If you have sufficient liquid assets, you can pay the full amount of the bond directly to ICE. After the bonded alien has performed all the bond’s requirements, the collateral will be refunded.

If the individual cannot pay the amount of the bond, a bail bonding company can be used. The bonding company will demand a non-refundable service fee, typically 15% of the amount of the bond. You will be required to pledge collateral to ensure that the detainee fulfills the bond requirements. There are four types of collateral that bonding companies accept: real estate; a hold on a credit card; cash, securities, or other marketable assets; or a letter of credit from a bank.

Who is an Obligor?

An “obligor” is the person who pays the bond and completes the paperwork with ICE at the closest field office. This is commonly known as “posting the bond.” An obligor is typically a friend or family member of the person being held in detention. Only someone who is 18 or older and has legal immigration status can be a bond obligor.

Generally, ICE requires that the obligor provide a valid Employment Authorization Document, a U.S. birth certificate or passport, an original Certificate of Citizenship or Certificate of Naturalization, or a lawful Permanent Resident card (“green card.”).

How Does the Obligor Get the Bond Refund?

Perhaps a year or more after release on bond, the alien will have obtained legal status or will have been deported. Either of these outcomes meets the conditions of the bond and triggers a bond refund via its cancellation.

When the obligor obtains a “Notice Immigration Bond Canceled,” the obligor should send it along with Form I-305, “Receipt of Immigration Officer,” and a cover letter with a request for the refund to the bond unit of the U.S. Debt Management Center.

Because of the requirement that the obligor have legal status, the obligor is often a family friend or acquaintance, rather than an immediate family member of the detainee. This often poses a hurdle in recovering the bond refund, as the obligor may lose touch with the bonded individual.

Unfortunately, even though the obligor merely posted the bond instead of providing the actual funds, the bond will be refunded to the obligor absent a prior assignment by the obligor authorizing someone else to receive the refund. This reality has led to unscrupulous individuals taking advantage of detained individuals and their families.

What Happens if the Bonded Individual Fails to Comply with the Bond Conditions?

If the bonded individual fails to appear at an immigration court hearing or at an ICE appointment, and thereby becomes a fugitive, that individual will be in breach of the bond terms. When this happens, ICE sends the obligor a “Notice to Obligor to Deliver Alien.” The notice demands that the obligor present the bonded alien at the ICE field office at a specific date and time.

What if the Bonded Individual Returns to Their Country without Completing the Removal Proceedings?

If the obligor finds after receiving the Notice of Immigration Bond Breached that the bonded individual has self-deported, it is possible to obtain the bond refund. The obligor will seek rescission of the bond breach, reinstatement of the bond, and then bond cancellation.

The obligor must have proof that the bonded individual has departed, such as travel confirmation, a boarding pass, or a stamped passport.

Do I Need a Lawyer to Post a Bond for a Detained Alien?

Posting a bond for a friend or loved one is a complex process. An experienced immigration attorney can help get a bond issued, and can prepare an appeal of a bond’s amount or the conditions under which it is authorized. An attorney can also help you obtain a refund of a bond, including both interest and the principal.

Need an Immigration Lawyer in your Area? 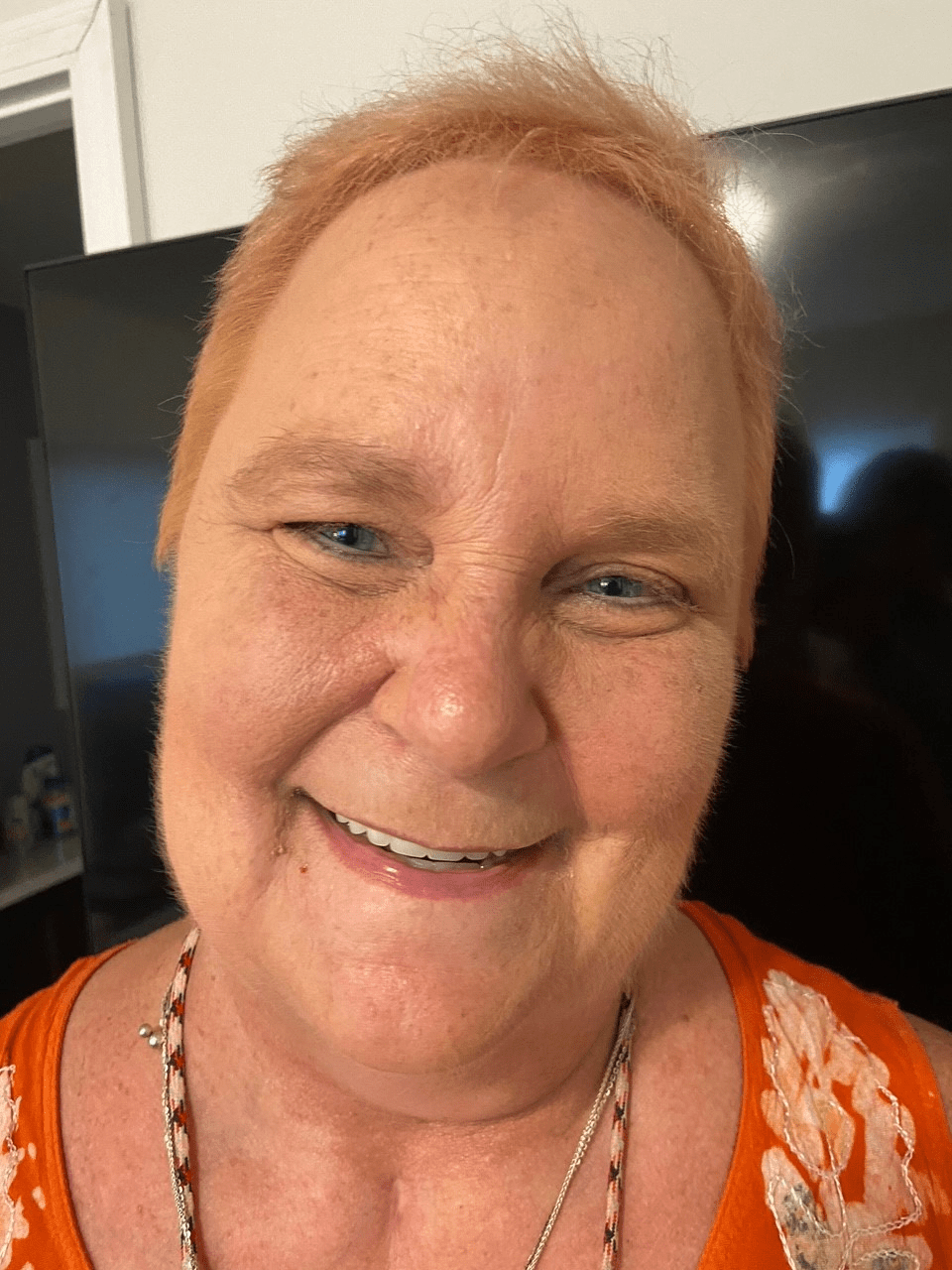 Prior to joining LegalMatch, Melissa was a partner in a law firm in Minneapolis. She was a business litigator and she handled a diverse caseload that included contracts, manufacturing, partnerships and other business formations, and corporate disputes. As a volunteer lawyer she handled immigration, criminal and family law cases. Melissa loves to write - she always has a book project in the works.