Obamacare and Taxes: What to Expect in 2016 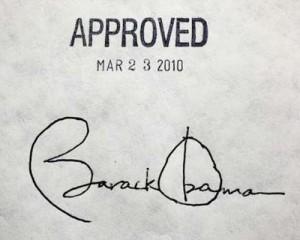 Starting in April 2016, U.S. taxpayers will pay taxes for Obamacare. The biggest change is that taxpayers will need to report any months during the year 2015 where they did not have health coverage.

There are also some tax hikes, deduction limits, credits, breaks, and other changes. But most of these changes mainly affect individuals/families with high income or large business that make more than $250,000 and have 50 or more employees.

Penalties for an Individual Without Coverag

Full-time employees must be insured, either through their employer or by purchasing insurance on their own. If the employee is employed by a large company, then they will receive insurance from their employer.

If the employer does not cover their workers, there is a tax penalty of $2,000 per full-time employee after the first 30 employees. Employers must offer coverage, but their employees do not need to accept it.

Obamacare and Child Support: What to Expect in 2016 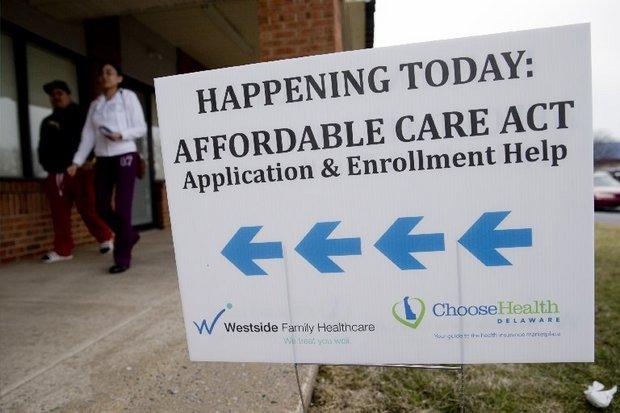 But how does this affect child support payments? The answer is that it doesn't.

Obamacare Does Not Change the Age for Child Support

But the 18 year-old Needs Health Insurance

You Do Not Have to Keep Your Child on Your Insurance

Once the parent has paid their child support obligations and the child reaches the age of majority, the parent is no longer obligated to support the child. Even though the age of coverage has been extended to 26 years, parents do not have need to keep their child on their health insurance plan.

What Kind of Bankruptcy Should I File? 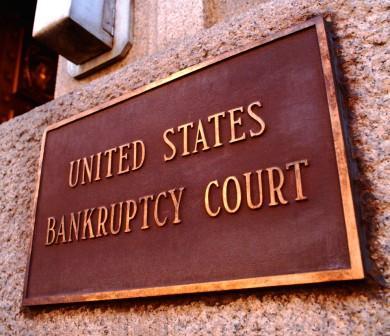 Bankruptcy helps people who can no longer pay their debts get a fresh start by liquidating assets to pay their debts or by creating a repayment plan. Bankruptcy laws also protect financially troubled businesses.

Under the U.S. Bankruptcy Code, the three most common chapters of bankruptcy are Chapter 7, 13, and 11. As an individual, you may file Chapter 7 or Chapter 13 bankruptcy, depending on the specifics of your situation. Businesses may file bankruptcy under Chapter 7 to liquidate or Chapter 11 to reorganize.

This is a liquidation bankruptcy. If you need an immediate discharge of certain debts, Chapter 7 may be an option for you. In most Chapter 7 cases, if the debtor is an individual, he/she receives a discharge that releases him or her from personal liability for certain dischargeable debts. Those dischargeable debts can include medical bills, utility bills, personal loans, government benefit overpayments, and credit card charges, etc. To file for Chapter 7 bankruptcy, you need to meet income requirements of the means test under the Bankruptcy Abuse and Consumer Protection Act of 2005.

The principle advantage is that the debtor comes out without any future obligations on his discharged debts. However, bankruptcy does not discharge most mortgages or liens. If you want to keep an item that serves as security for a loan, such as a car or house, you must continue these payments. If you want to discharge that car loan, you must surrender the car to the creditor that holds the lien.

Chapter 13 is designed for an individual debtor who has a regular source of income. Chapter 13 is preferable to chapter 7 because the debtor can keep a valuable asset, such as a house, and can propose a "plan" to repay creditors over time, usually three to five years. Debtors who do not qualify for Chapter 7's income requirements can also use Chapter 13.

While Chapter 7 debtor receives a discharge a few months after filing, Chapter 13 debtor does not receive a discharge unless and until the debtor completes the required payments under the plan. If your plan provides for payment of 10% of the unsecured debt, the remaining 90% plus any accrued interest will be discharged or wiped out upon completion of your plan.

Chapter 11 is the chapter used by large businesses to reorganize their debts and continue operating. Corporations, limited liability companies, and partnerships are not allowed to file under Chapter 13. If these entities file for relief under chapter 7, the company must end its business. Thus, Chapter 11 is the only option for these entities if they need to reorganize and continue its operations. The Chapter 11 debtor has the right to file a plan of reorganization and must provide creditors with a disclosure statement for creditors to evaluate the plan. Once the court approves the plan, the debtor can reduce its debts by repaying a portion of its obligations and discharging others. 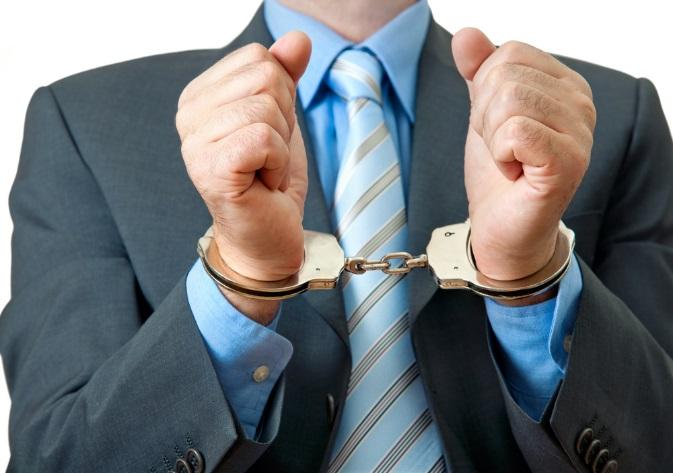 One famous example of this type of securities fraud was the Enron scandal, where corporate officers failed to report the company's expenses, causing profits to appear larger than they were in reality. Former Enron Chief Executive Officer Jeffrey K. Skilling was sentenced 24 years (later resentenced to 168 months) of prison on conspiracy, securities fraud, and other charges related to the collapse of Enron Corporation and was fined $42 million toward restitution for the victims.

Embezzlement: Embezzlement occurs when one who has been entrusted with funds steals them for his own benefit. The return of embezzled money or property does not release an accused from criminal liability. The conviction of embezzlement may result in imprisonment, probation or parole, significant fines, and loss of occupational or professional licensing. The defendant charged with embezzlement can raise defenses such as insufficient evidence, duress, entrapment, and absence of intent to commit a crime.

Cybercrime: Cybercrime is a crime that is committed against individuals or groups of individuals with a criminal motive to intentionally harm the reputation of the victim or cause physical or mental harm, or loss, to the victim directly or indirectly, using modern telecommunication networks such as Internet. Issues surrounding these types of crimes have become high-profile, such as hacking, copyright infringement, and child pornography.

Albert Gonzalezan case - Albert Gonzalezan is an American computer hacker and computer criminal who was sentenced to 20 years in prison for leading a gang of cyber thieves who stole more than 90 million credit and debit card numbers from retailers.