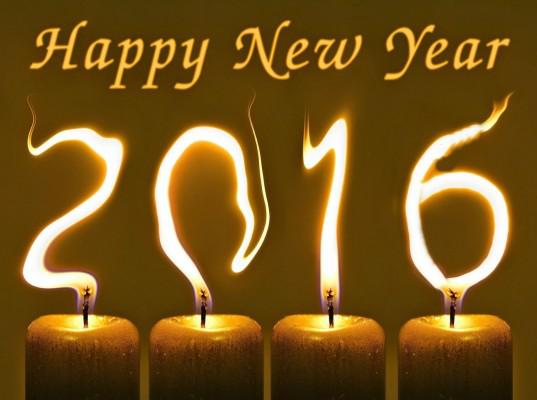 Connecticut — Connecticut's Department of Public Safety is now required to issue regulations for the use of body cameras. The state police will be required to wear body cams as of July 1, 2016. Body cameras will record surveillance for all on-duty police officers.

Illinois — Mental health providers are now banned from providing gay conversion therapy for changing the sexual orientation of minors. Supporters of the Youth Mental Health Protection Act argued that such therapies are dangerous and unethical, especially for the mental health of minors.

Michigan — Michigan will join other states that permit people who use service animals to visit restaurants, retail stores, and other public places without being turned away. The bill was brought up in part because of a recent event where someone was turned away from a business because they had a service animal with them.

Marijuana legalization will be on the 2016 ballot for 10 states. Arizona, California, Florida, Maine, Massachusetts, Michigan, Missouri, Nevada, Rhode Island, and Vermont will consider legislation that will legalize marijuana to some degree. Currently, four states and Washington D.C. have legalized marijuana for recreational use. 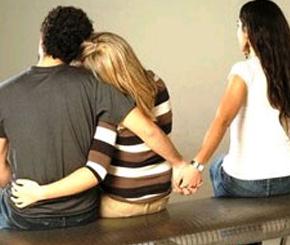 On average, around 2,200,000 million couples marry in the United States every year. In the same year, around 800,000 couples file for divorce or annulments. Ultimately, the United States divorce rate ranges from 30% to 40% of all marriages.

Couples do not enter a marriage with the intent to file for divorce. No one enters a lifelong promise with the intent of breaking the promise. However, divorce still occurs despite the best of intentions. The majority of divorces are based on five reasons:

Most couples discuss spending habits, long-term goals, and maybe a clear division of chores. Hammering out the details of handling the everyday is an obvious choice. But what about communicating emotions? Couples who cannot share feelings and concerns will feel isolated and grow apart. Over the years, lack of communication will make any marriage deteriorate and fall apart.

2. Lack of Preparation For Marriage

Love is not the only essential aspect of marriage. There are many other issues that young couples do not always fully prepare for. Understanding finances, power of attorney, life insurance, and estate planning are important when one is married. Couples may not realize that marriage is not just about being in love and spending your life together. It also includes dealing with sickness, poor health, and in the end: death.

Cheating on a spouse is a clear reason for divorce, especially if your state recognizes fault divorce. However, it goes beyond physical intimacy with another person. Emotional cheating, or romantic feelings for another person, is just as devastating to a marriage.

When couples get married their identity goes from "I" and "me" to "us" and "we". T he transition seems natural, but it can end the individual identity. The individual's understanding of themselves as a person must be maintained throughout the marriage. Many couples lose themselves in the relationship and it leads to struggles and divorce

When the romance fades from the relationship, it will lead to problems. Whether it is a nice dinner out or uninterrupted private time, making time for each other makes a difference. Without romance, a spouse can go from a partner in life to a best friend or roommate. In the end, keeping the romance alive will help both spouses feel more satisfied and happy in the marriage. 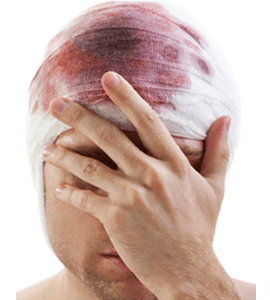 In August, a cafe in Missouri faced a lawsuit from a patron hit in the eye by a thrown dinner roll. The restaurant, known as the "Home of the Throwed Roll", claimed that the use of this slogan should make all patrons aware of the "risk". The plaintiff claimed she sustained serious medical injuries, including physical pain from "all head, neck, eyes and vision... [being] severely damaged." The plaintiff asked for $25,000 in damages and will seek more later on.

In September, Todd Kirkpatrick, known as the "Phony Pony Bandit," was caught mid-robbery. He attempted to flee and pointed his firearm at a police officer when the officer fired. Kirkpatrick lived, but he suffered gunshot wounds and then sued the County for his injuries. Kirkpatrick requested $6.3 million dollars for injuries and medical bills.

Kirkpatrick filed a claim, stating that he was "obviously unarmed and severely shot up." He cited the loss of mobility in his left arm, hand, and leg. Kirkpatrick seeks damages for his $300,000 hospital bill and other untold damages.

In October, Jennifer Connell greeted her nephew at his birthday party four years ago. He jumped into her arms and caused her to fall to break her wrist. Connell sued her nephew and alleged the injury has made her life "very" difficult.

She mentioned living in a three-floor walk-up in Manhattan was difficult with her injury. She also struggled to hold her hors d'oeuvre plate. Those struggles helped her realize how much the injury affected her. She sought $127,000 from her nephew and was ultimately awarded zero damages by a jury.

Connell later explained that she was forced to bring her nephew to court in order to force his parents' homeowner's insurance to pay her medical bills. But in the end, her nickname as "the Worst Aunt Ever" led to intense dislike and no damages.

How To Get Out of a Gym Membership Contract 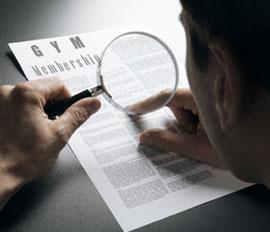 One of the most frequently used New Year's resolutions is going to the gym. We are all eager to get in shape at the beginning of the year, but by February or March we may totally regret getting that gym membership.

Here are some things you can look out for in your gym membership contract.

The first thing you should do is review your gym contract. The gym membership contract is a legally binding contract between you and your gym. For most reputable gyms, there is a cancellation policy you will need to follow. You may need to review the fine print to see what their cancellation policy actually requires.

If you do not have a copy of your membership contract, contact the gym and ask for a copy. They should be able to provide you one.

Many gyms require a cancellation letter sent to their corporate offices rather than the gym itself. This will be laid out in the cancellation terms within your contract.

Be sure to include all pertinent information, such as your name and your membership number. If there are specific terms you must meet for the cancellation, be sure to include those in your letter.

Speak with a Manager

Some State Laws May Apply

In some states, such as California, there is a short period of time where you can cancel the contract without any obligation. You can also cancel the contract if you become disabled or if you move more than 25 miles away from the facility. Usually this information will be stated within the contract itself. Sometimes you may need to do some searching for the appropriate laws in your state that may apply.

If All Else Fails

If you have followed the cancellation policy exactly but are still locked into the contract, you can try contacting your state's consumer protection agency or an attorney for assistance. Whatever you do, however, do NOT stop paying. Gyms can turn over your debt to a collection agency for non-payment.