What Is Spousal Support and Who Gets It?

The ability to obtain spousal support, or alimony, depends entirely on the state you are in. Some states have what is called spousal maintenance, but they all generally have the same principle. As the number of stay-at-home fathers rise and women become primary breadwinners, men are increasingly being awarded spousal support.

States vary, but, in a divorce, judges typically consider the following when determining whether a spouse is eligible for spousal support:

The above list is not exhaustive or inclusive. Spousal support is awarded on a case-by-case basis and depends entirely on the facts involved.

How Do You Get Spousal Support?

Most of the time, the parties are not able to agree on the subject of spousal support and, in that case, the decision will come directly from the judge presiding over the divorce case.

Do Men Face a Gender Bias?

Not really. As mentioned above, the laws are not based upon gender and are going to apply to men the same they do as women.  The primary reason women receive spousal support more than men is simply because women have traditionally been the spouses staying at home with the kids or providing some sort of non-financial support in order for the husband’s career to advance.

If I Have Custody of My Children, do I Automatically Get Spousal Support?

Do I Need to Hire an Attorney?

Yes. Obtaining spousal support isn’t easy as most state laws can be limited. Hiring a family lawyer to help you obtain spousal support can be one of the most important decisions you will make. 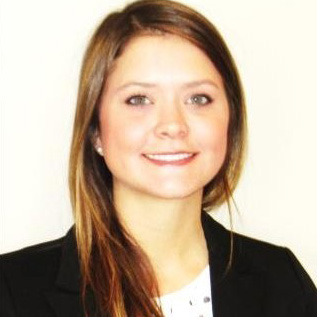