What Types of Contracts Must be in Writing?

What is the Writing Requirement for Contracts?

A contract is an agreement between parties that creates certain legal responsibilities. When a contract is formed, parties agree to do or not to do certain things. Generally, a contract can be formed by an oral agreement or by a written document. An oral contract is a spoken or verbally created agreement that can result in legally binding consequences. Some contracts have a specific writing requirement.

As a general rule, written contracts are easier to enforce. In fact, courts prefer that agreements be put into writing. With a written contract there is an actual document that shows what the parties agreed to. There are some agreements that must be put in writing in order to be valid and enforceable contracts.

An oral contract is only spoken. This means that there may be no witnesses to the agreement. Only the people or parties who made the oral agreement will know what was actually said. This can cause problems if the parties disagree about the contract at a later time.

What Types of Contracts Must be in Writing?

Any of the above certain types of contracts must be in writing to be enforceable. These contracts should also include the following:

Who Can Write a Contract?

Most people and parties are legally allowed to write and enter into a contract. There are three major exceptions to this general rule.

It is important to remember that even simple agreements may require very complicated writing. For this reason, it is highly recommended that you have an attorney write and/or review any contract before you sign it. You do not want to end up with legal obligations accidentally because a contract was written incorrectly.

It is also recommended that you put the contract in written form. Even if the statute of frauds does not apply, written contracts are generally easier to enforce than oral contracts. As discussed, the written contract will be proof of the agreement if there is ever a dispute in the future between the parties.

What Happens If the Parties Do Not Follow the Contract Writing Requirements?

If the agreement does not follow the contract writing requirements, it may not be enforceable in court. In many cases, the court will decide that a contract does not exist. This means a court cannot resolve any disputes. If there is a disagreement, the parties may not be able use the legal system to solve the problem. This could be very bad for you, especially if, for example, you are owed money, etc.

Do I Need to Hire a Lawyer for Help with Contract Writing?

It is in your best interest to hire an experienced contract lawyer. A specialized attorney can advise you on contract writing requirements. A contract lawyer in your area can draft a contract for you and review any contract before you sign it.

Contract law and the statute of frauds can be complicated. A knowledgeable attorney can tell you what laws apply to your specific situation. If there is ever a dispute about the contract, a lawyer can also represent you in court.

Need a Contract Lawyer in your Area? 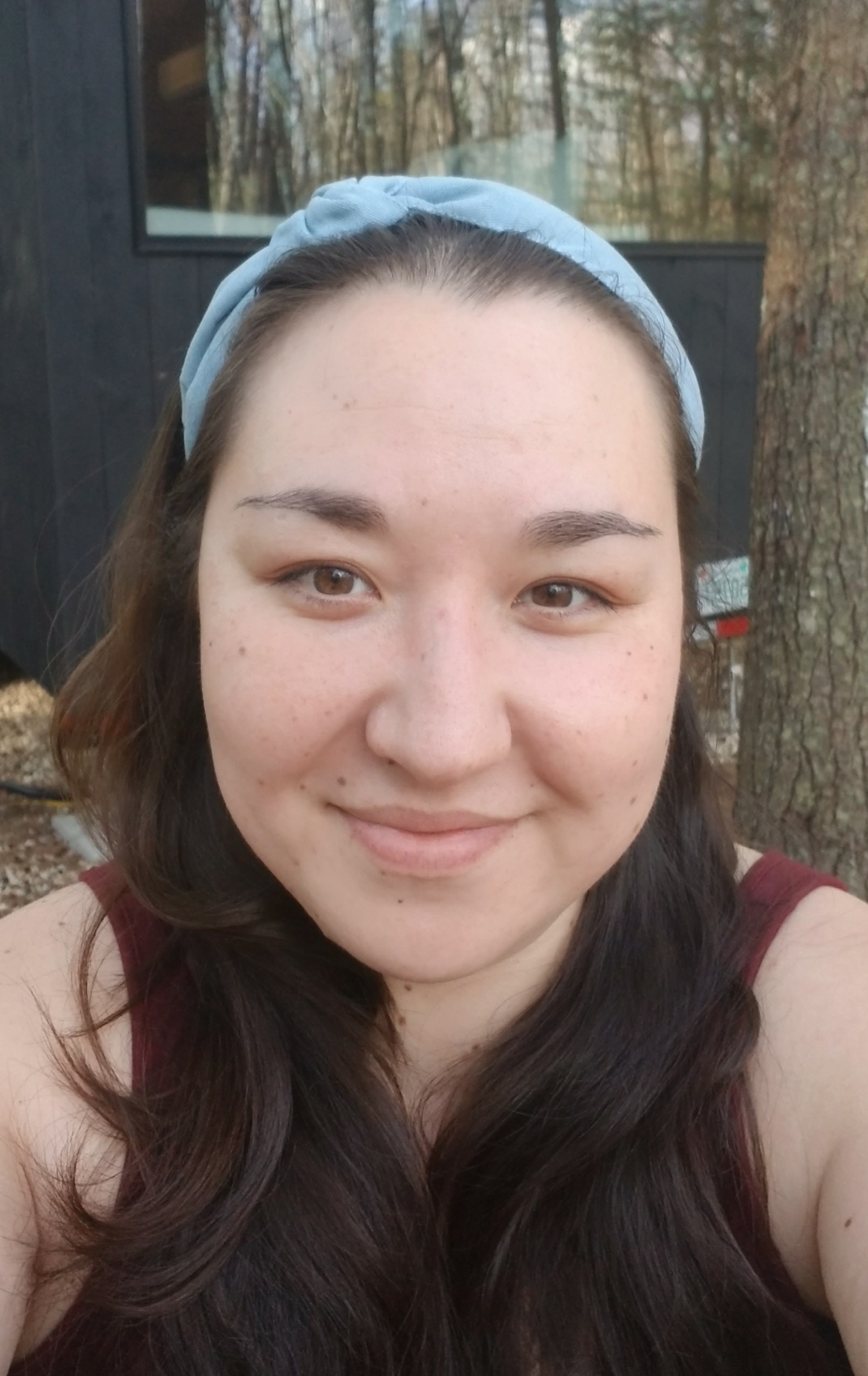