Time to Go Back to School… and Get Vaccinated

The wails of newly vaccinated children penetrating thin walls of waiting rooms nationwide are indicative that the back to school days are upon us. Vaccination is a highly contested issue, yet an important one.

States are responsible for determining the parameters of who must be vaccinated, when vaccines are required, and any exemptions to vaccine provisions within the law. Not only do these laws apply to children in public schools, but also to private schools and day care center attendees. 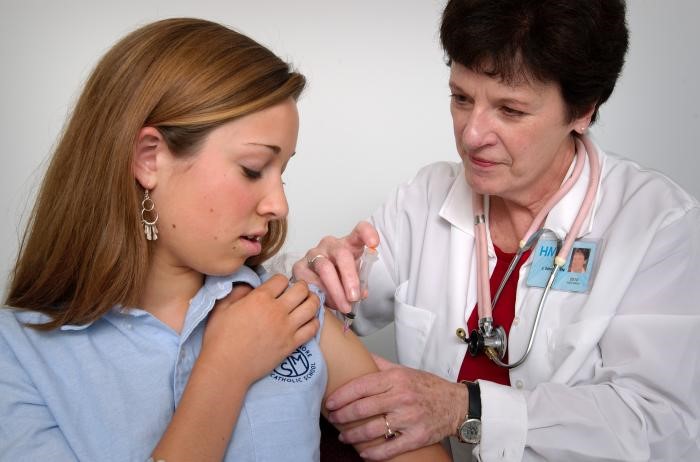 The Center for Disease Control (CDC) and many healthcare providers urge adults and their children to be vaccinated to prevent the spread of disease. Though exemptions do exist, it's not of absolute certainty that the parents of an unvaccinated child won't be liable in the case of spreading a preventable disease.

The debate between both sides of the vaccination issue wages on. Those against vaccines say the drugs are unsafe, and it's unfair and unethical to require a potentially health-threatening drug to be introduced to their children's bodies. Those for vaccination, fear their children and the community will be exposed to disease brought on by others who failed to take the same precautions.

Regardless of which stance you may have, it's always a good idea to consult with your healthcare provider before making an informed decision. If you choose to opt-out of vaccination, be sure to check the laws in your jurisdiction beforehand. Also keep in mind, liability in this arena is a gray area, and there is no failsafe against having a lawsuit brought against you for negligence.

Winter is coming, and signaling drivers it's almost time to break out the snow chains and ice scrapers in preparation for a season of black ice and fishtailing cars. Even though the nice weather may be taking a break, it doesn't let drivers off the hook for negligence.

Drivers are responsible for practicing safe driving habits in the winter. This means slowing down, leaving extra space between other drivers, and outfitting your car to handle winter conditions. Some state and federal roadways require the use of traction devices, snow tires and/or chains in adverse weather conditions, and will fine drivers who fail to comply.

State laws differ on what is required of winter drivers, and they also differ on fines for disobeying the law. Penalties for non-compliance can range from $50 to well over $1000. Tack on an accident and a liability claim of negligence per se, and suddenly, following the law becomes a much more inexpensive and reasonable approach to winter driving. 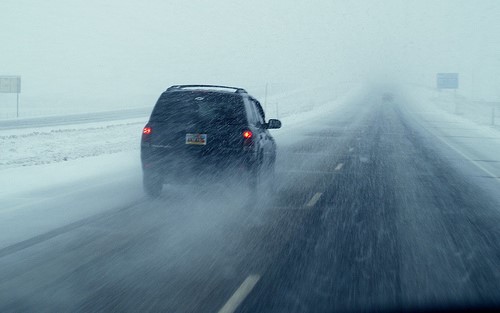 If you want to further prevent winter driving liability, following a few suggestions can go a long way:

In 2016, a woman in Alaska brought a lawsuit against a driver who failed to stop on an icy road. The court however, ruled in favor of the defendant, saying he was not negligent due to leaving an adequate amount of space between the two cars, and having exercised his duty of care in the operation of his vehicle.

Keep yourself from being on the wrong end of a negligence suit by upholding your duty of care to other drivers. If you prepare yourself and your car for winter conditions, drive carefully, and obey all winter driving laws, a plaintiff may have a difficult time proving otherwise in case of an accident.

How to Get Homeowners Insurance to Pay for Winter Storms

If a severe fall storm went ripping through your neighborhood and your home was one of its casualties, you may be praying that this Act of God will be covered under your homeowners' insurance policy. Determining what an Act of God is, typically depends on whether a person or people could be held responsible for what happened. 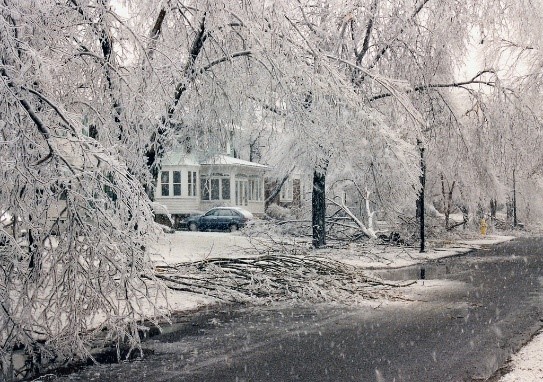 In the case of floods, some courts have drawn a distinction between what constitutes "ordinary" floods and "extraordinary" floods. Most often, the factors contributing to an extraordinary event, would likely be unforeseeable by humankind, hence, an Act of God. If your home caught fire because of poor workmanship, this would be considered a preventable incident due to human error. However, if your home caught fire because a lightning strike lit up your neighbor's house, and it spread throughout the neighborhood, this may be considered an Act of God.

To protect yourself, you must be diligent in selecting a policy, knowing its coverage and exclusions, then absolutely questioning and clarifying what it is you are purchasing. If something is not spelled out, you are at risk for getting burned by your insurance company.

Insurance is based on risk assessment. If you live in tornado alley or in a flood-prone area, the risk of something happening to your home is high enough that standard homeowners' insurance may not cover all damage. Many policies may cover some of the damage, but not all. This is where additional coverage can come in handy. Riders are add-on policies that can cover risks such as earthquakes and sinkholes, as well as tornadoes and hurricanes.

The key is making sure you understand your policy including its exclusions, and whether unspecified Acts of God will or won't be covered. If you are concerned about severe weather this fall and winter, you may want to consider getting a rider policy, particularly if you live in a high-risk area prone to destructive weather.

How to Protect Our Veterans

On the third Friday of every September, the United States honors those who were prisoners of war and those still missing in action on National POW/MIA Recognition Day. Though we remember our veterans on certain days of the year, workplace discrimination is still an unfortunate issue many veterans encounter daily.

It may sound a little strange that a career choice or being drafted by the United States government would land a large group of people into a protected class, but that is the case for our veterans. The affirmative action provisions of the Vietnam Era Veterans' Readjustment Act (VEVRAA) prohibit employment discrimination, and require contractors and subcontractors to take affirmative action to employ and promote veterans protected by the Act.

Clearly there is an underlying problem when veterans need the assistance of the government to gain employment. Many hiring companies have falsely viewed veterans as a liability, thereby bypassing those job applications, and in turn, creating the need for veteran protections. 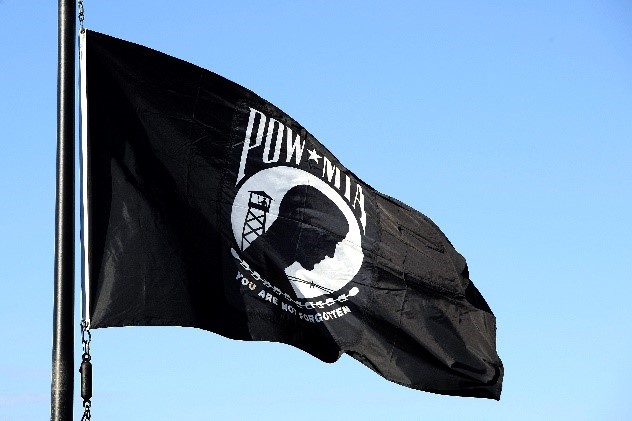 In 2015, new, intentionally ambiguous language was added to the VEVRAA. In doing so, employers are given the goal of hiring veterans, but are left to achieve this in their own way. Some believe that the odds of success are greater when companies are free to utilize their own tools and culture in improving the workplace and its employees.

In moving forward, there is hope for those who have bravely served our country, and that finding a job stateside will be no more of an issue than anything else. If you are a veteran and have been discriminated against, speak with an attorney as soon as possible. No one should have to experience or endure hardship after defending this great nation.