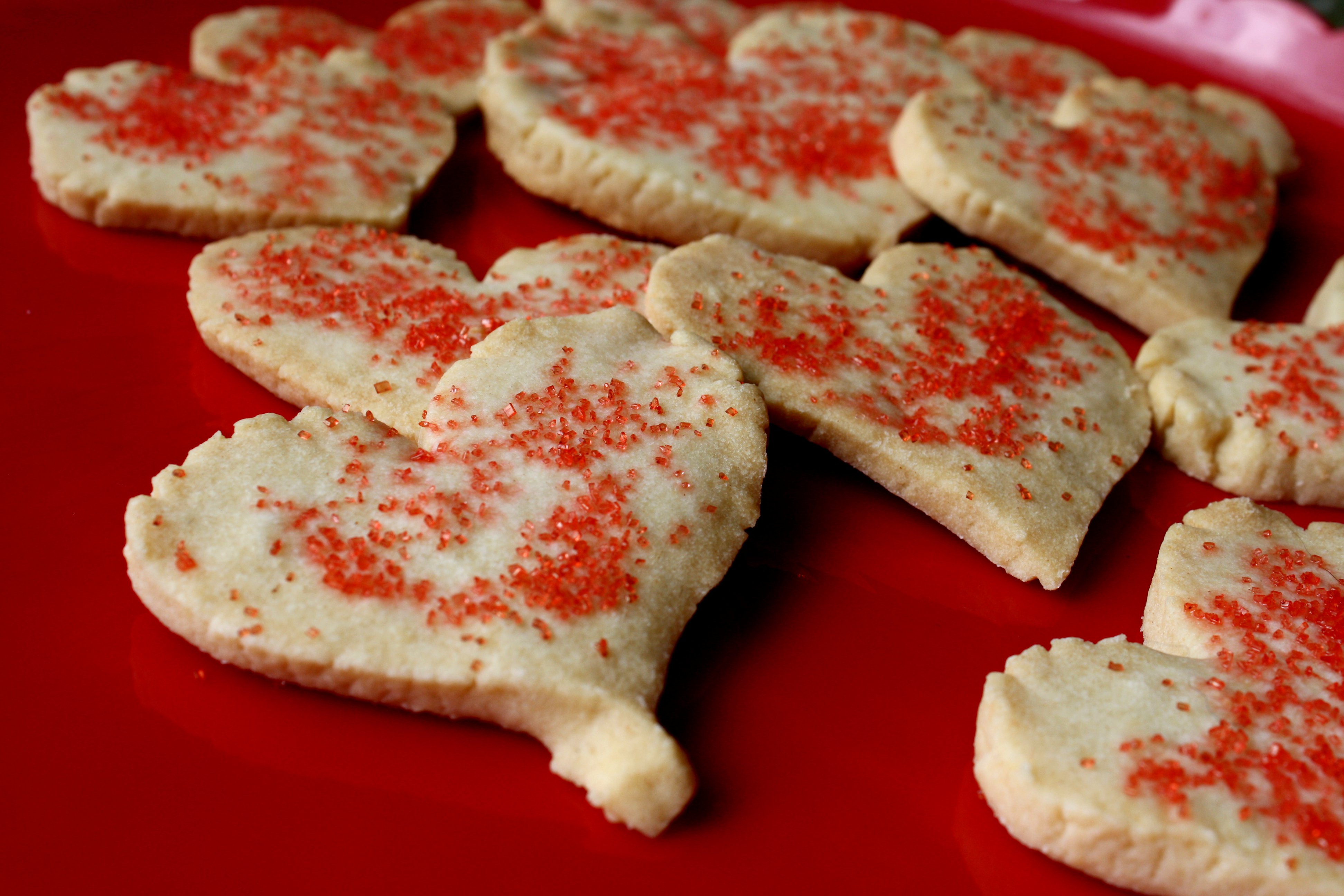 Although Love is in the air because February is the month of Valentines Day, some love affairs and love instances have turned into love-related or valentines day lawsuits. Here are some of the strangest Valentines Day Lawsuits

When a person has bad service at a restaurant, they usually make a complaint to the store manager or leave a bad Yelp review. Not one patron who experienced poor service at a Italian restaurant in Portland, Oregon on Valentines Day. It all started when the patron was going to meet her husband at the restaurant for a Valentines Day dinner, however the husband ended up not joining her after he had a big lunch, so she decided to attend by herself. As she sat alone at a table for two, she explained that no one came to get her order and was ultimately asked to give up the table. The patron describes the event as being "embarrassing" and that she was "crushed". For this reason, the patron brought a lawsuit against the restaurant for $100,000 and a public apology both in person and in the news by the restaurant.

A couple sued a School District when the school refused to allow their son to distribute Valentines Day cards to his class that had religious notes written on them. They claimed that this violated their First Amendment Rights of free speech. The boy and his family had prepared cards that had notes about the history of St. Valentine with passages that were from the bible. When the teacher found that these were religious notes, the teacher didn't allow the boy to pass the notes out to his classmates. The lawsuit claimed that the couple were denied their due process rights and treated as outsiders because of their beliefs.

Can You Get Your Deposit Back After Your Wedding is Called Off? 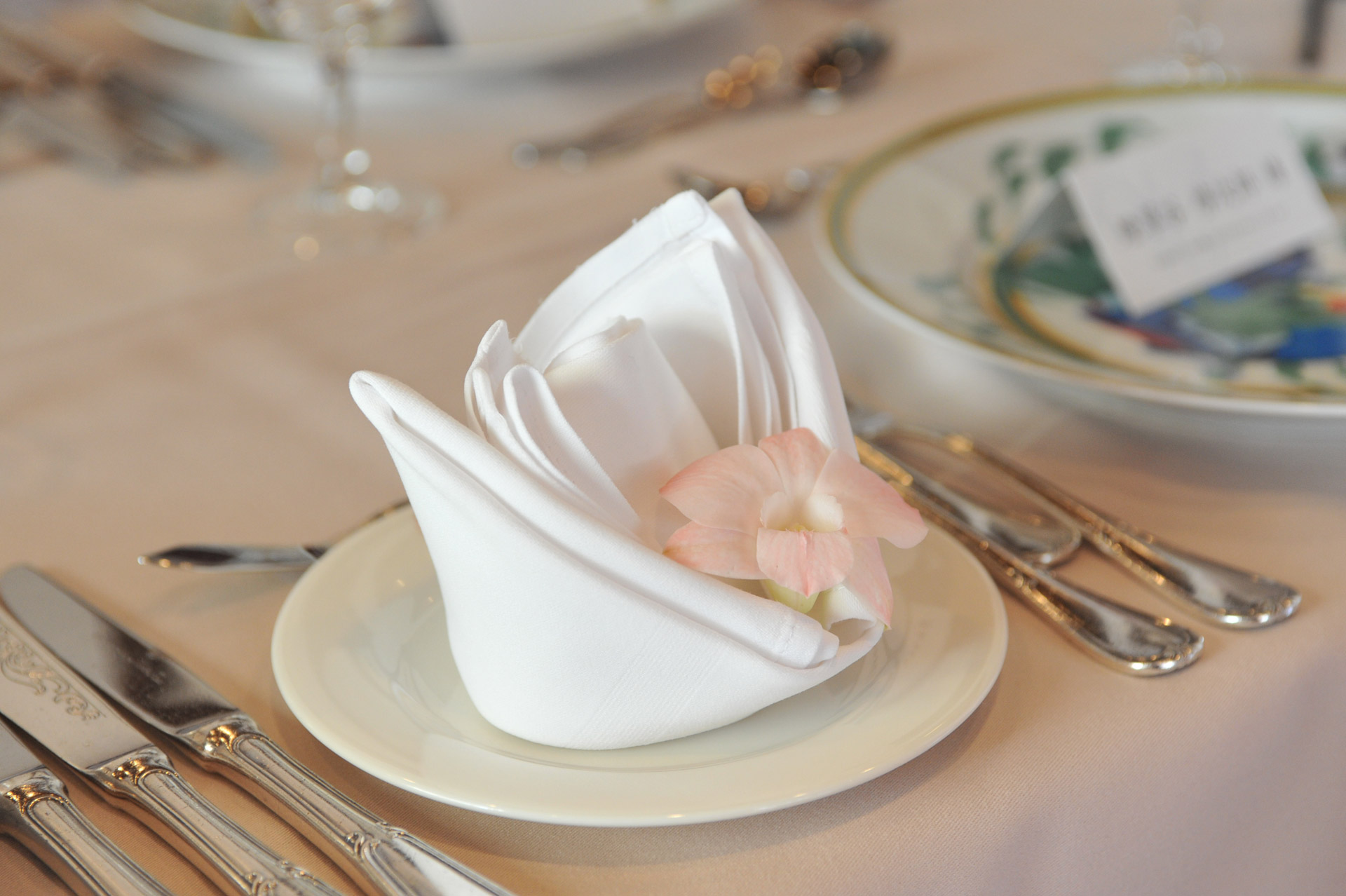 Many vendors in the wedding business want to protect their time and resources from an event where a customer cancels a wedding. For vendors in the wedding business, damages from a canceled wedding can be losses on food, alterations on gowns, hours spent on organization of the wedding, and lost opportunities for booking another wedding during that time. For this reason, wedding vendors have a non-refundable deposit that would compensate them for the monetary loss in case the wedding was canceled.

Wedding deposits are usually not refundable after a couple cancels their wedding. The reason is because by the time the couple cancels the wedding, the wedding vendor has already been working on their wedding and has spent significant amount of time and resources on the wedding. If they were to refund the deposit back to the couple, they would have lost a lot of money in the process and also lost opportunities to book another wedding in the time slot or venue.

But it is important to keep in mind that the customers must read the venue contract they signed to see if it specifically states if the deposit is refundable. If the contract, in clear and simple language, states that the deposit for the venue is non-refundable even if the event is cancelled before the vendor made any effort, then the deposit will not be refundable.

There is also other times when the wedding vendor or the wedding photographer is the person who is in breach of contract and/or cancels to be a vendor of the couple. If this occurs, the couple may be entitled to have their deposit returned to them even if the deposit is non-refundable.

Who Gets the Engagement Ring If a Wedding is Canceled?

When two people get engaged, they make it official by one person giving the other person an engagement ring. 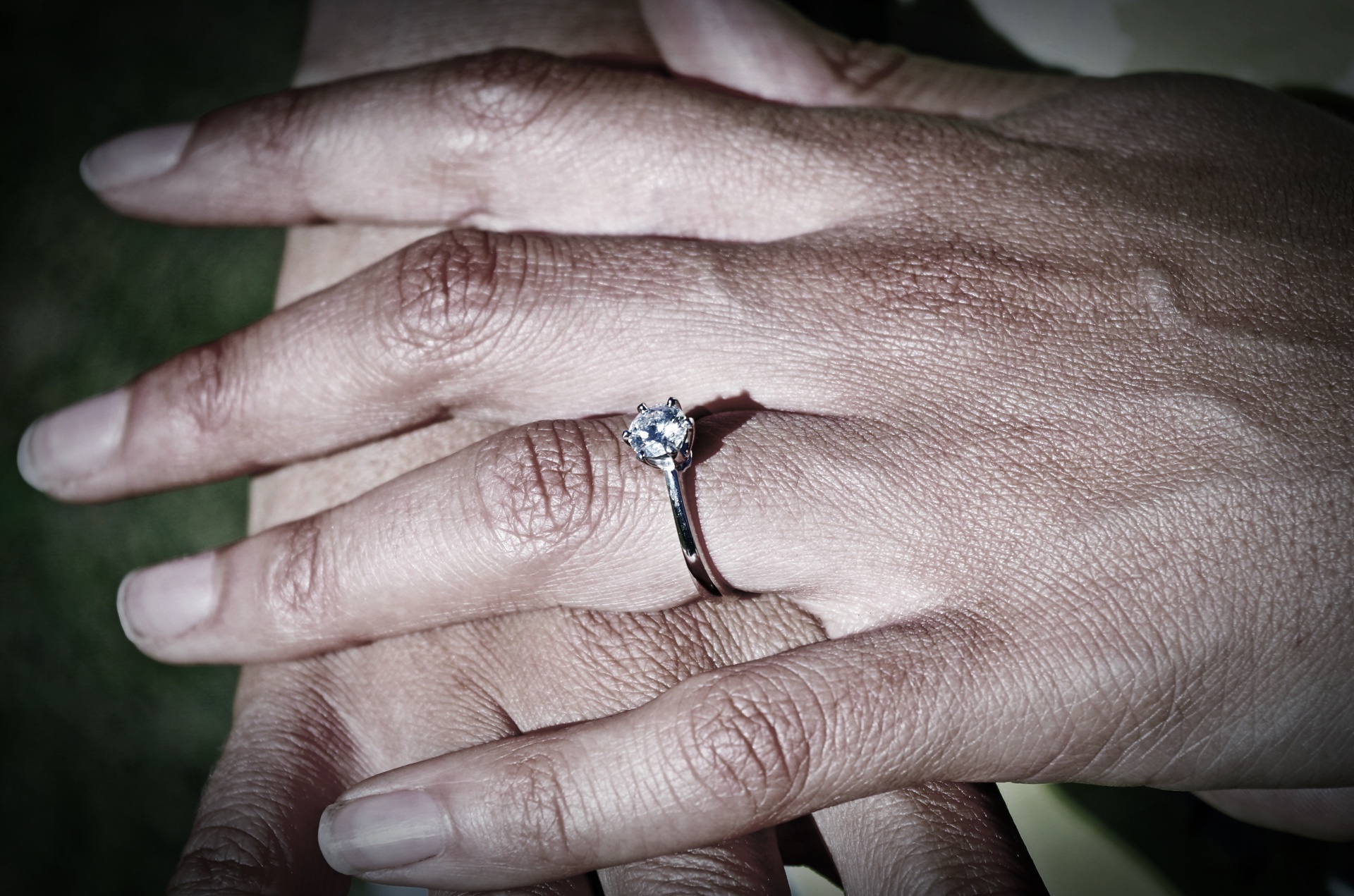 Since it is considered a gift, it is a completed transfer of interest in property. Therefore, the ring giver should have no control over the property or ring after the transfer is made. However, many states believe the engagement ring a conditional gift that is shortened until the marriage occurs. So if there is no marriage, then it is not a gift. After the marriage is complete, then the ring is property of the recipient.

One New York based couple had been dating for over three years before the man, Bradley Moss, proposed to his girlfriend, Amy Bzura. As part of the engagement, Moss gave Bzura a $125,000 engagement ring and the couples were set to be married October 29. Things went south and the wedding was cancelled and the engagement was broken. However, when Moss asked for the ring back, Bzura refused to give back the ring claiming that it was a gift in which she accepted. Moss filed a suit in court wanting the ring back. In this case, the court demanded that Bzura to return the ring or its cash value since the ring was a conditional gift.

The lawsuit has not been resolved, so only time will tell if Moss will be able to reclaim the ring.

The Pros and Cons of a Prenuptial Agreement

"Til death do us part" is what most married couples envision when they walk down the aisle on their wedding day hoping that their marriage will last forever. However, the truth is that half of marriages in the United States end in a divorce. While couples don't think that they would get a divorce when they are getting married, with the chances of divorce at a high rate, it is a very good idea for couples to protect their separate property by entering into a prenuptial agreement.

What are the Advantages of Prenuptial Agreements? 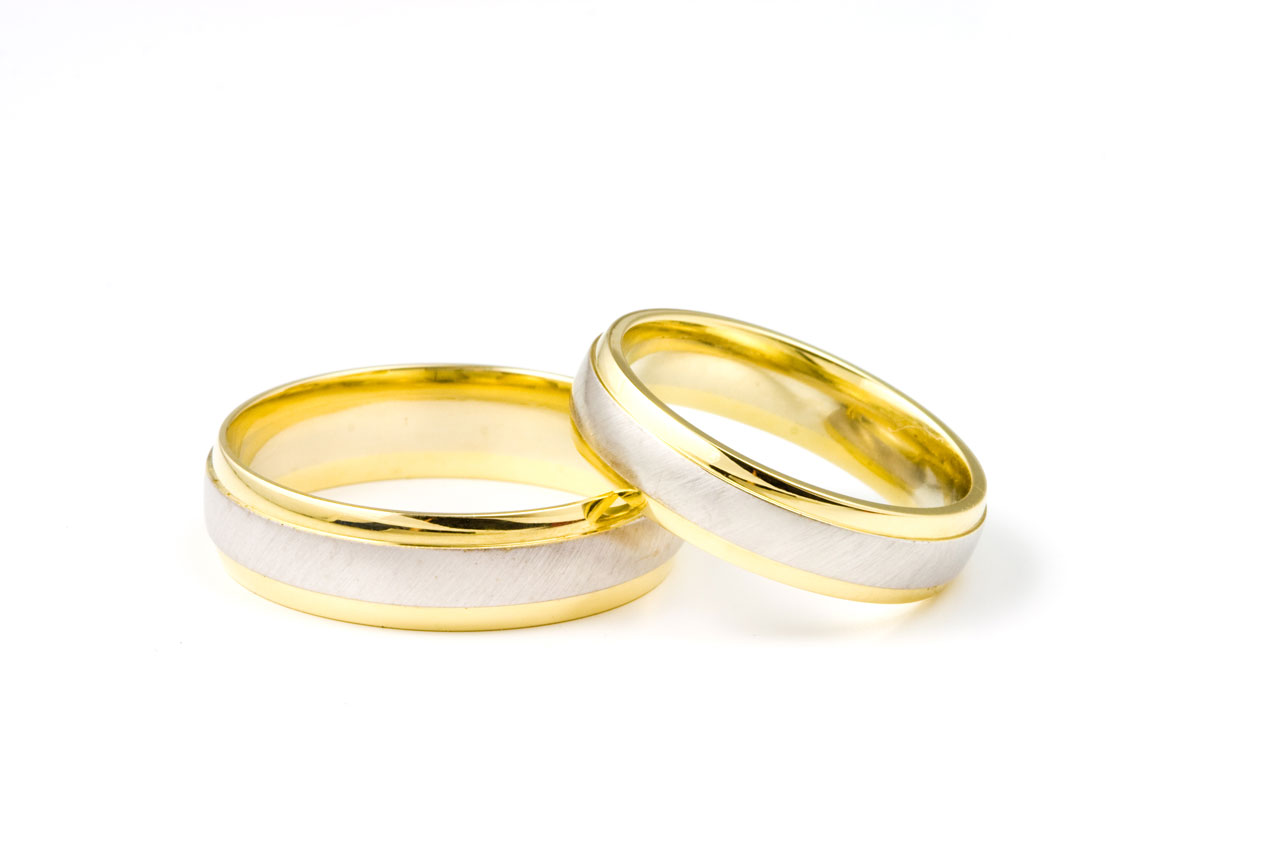 Financial Stability: One of the main reasons that couples enter into a Prenuptial agreement is because it protects the assets that they had before marriage. If a couple is in a community property state and they did not have a prenuptial agreement, the couple would have to share their property and debt regardless of whose name or title it its. This would be a big financial loss to the spouse who actually owns the property since the other spouse who didn't contribute as much to the property gets a share.

Prenuptial Agreement reduces Conflict: One important benefit of a prenuptial agreement is that the agreement terms outline all the rights each spouse in regards to for almost every issue that may arise. The contract would outlines property rights, spousal support, and can also protect financial stability of the couple's children. Writing all of these issues into an agreement before marriage would reduce the possibility of fighting over it in court in case of a divorce.

Separates non-community Debt: If one spouse has significantly more debt than the other before they enter the marriage, a prenuptial agreement can protect the debt-free spouse from having to assume the debt obligations in case of a divorce.

Its Expensive: Having a lawyer draft and/or review a prenuptial agreement can be expensive. Since couples usually create the agreement before the start of a marriage, it can be an added expense to the cost of a wedding.