It's all fine and good until someone gets sued. For those pranksters that love a good joke, April Fool's Day may be the perfect excuse to get away with some light-hearted fun, but liability doesn't stop for a holiday. Sometimes these jokes take a turn for the worse and end up causing more trouble than they are worth.

When a Joke Leads to Personal Injury

No one intends for anyone to get hurt when they're playing a practical joke, but it does happen. In 2014, a man was paralyzed in a portable-toilet tip-over prank and settled his personal injury lawsuit for $5 million. In 2003, a man was found liable in a negligence action for encouraging the victim to climb to the top of a cliff, all with the intent of playing a joke. Once the victim was at the top, the man convinced the victim that he was injured (he was not) and needed her to jump off the cliff in order to help. The victim jumped and suffered a permanent injury. 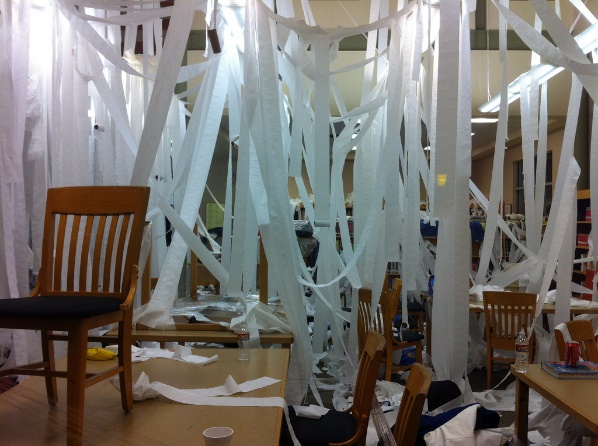 Negligently Causing Damages Could Land You in Trouble

Even the cleverest joke can be taken wrong. If you make a misrepresentation of fact to another person, that person relies on that fact, and that reliance causes damages in some way to that person—you could be liable. A prank that has the effect of inducing someone into a contract falls right under negligent misrepresentation, which can result in civil liability that requires forking out monetary damages. In 2005, a radio listener sued the station for $60,000 because she thought she had won a new Hummer. When the listener showed up to collect her prize, she was given a toy replica.

Keep It Out of the Workplace

Pranks at work can result in complaints from angry employees, employee injuries that result in workers' compensation, or even discrimination lawsuits. Just the same as dressing in inappropriate Halloween costumes can lead to a harassment claim, so can a prank gone wrong. Bad jokes about gender, race, age, or sexual orientation could lead to a lawsuit as well.

Not only should you be aware of the personal legal ramifications, but be sure you're not violating any company policies by playing a practical joke on a coworker.

Unsure of how a person will take a joke? Despite a good-hearted intention, jokes aren't always received in the best manner. It's probably best not to play a prank on someone if you're not sure how they will react to a specific type of prank.

Who Gets the Kids for Spring Break?


With spring break just around the corner, parents often wonder which parent will get the kids over spring break. The answer isn't necessarily a simple one, as it depends entirely on the custody agreement in place.

First things first, check your custody agreement. Whether it's been ordered by the court or is a signed agreement between both parents, the agreement is the first place to look for answers to any parenting-time questions.

My Parenting Time Plan Says I Get the Kids, but Says My Ex Gets Holiday Breaks

If for some reason spring break isn't addressed separately within your custody agreement, some states do have guidelines that specifically address holiday breaks and, unless the agreement states otherwise, these guidelines control. Here's an example: 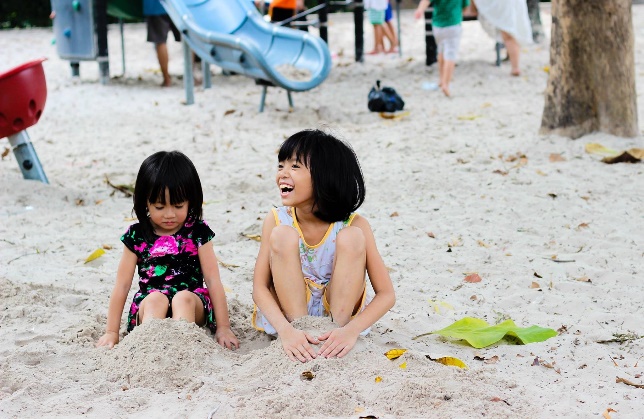 Does Spring Break Start on Friday After School or Monday?

We Agreed to Different Plans for Spring Break

If you and your ex agreed to different plans from what is listed within your custody agreement, then it needs to be in writing. When changes like this are made, it's best to file a separate agreement with the court. At the very least, changes need to be in writing, dated, and signed by both parents.

Yes, You Can File Your Taxes for Free!

It's that dreaded time of year again. If you're lucky enough to live in the handful of states that don't have state income tax (Alaska, Florida, Nevada, South Dakota, Texas, Washington, and Wyoming) then you only have to worry about filing a federal tax return. Technically, you can add Tennessee and New Hampshire to the list because they only tax interest and dividend income, but not wages and earnings. Lucky ducks!

Unfortunately for the rest of us, we're stuck with filing those pesky state returns. If you're doing your taxes without the help of a professional, there are options available to help reduce costs associated with filing.

While many of us dread doing our taxes, many states are beginning to simplify the process by allowing taxpayers to file their state returns online for free. If you file taxes in one of the below states, you won't have to dish out any extra money to file. 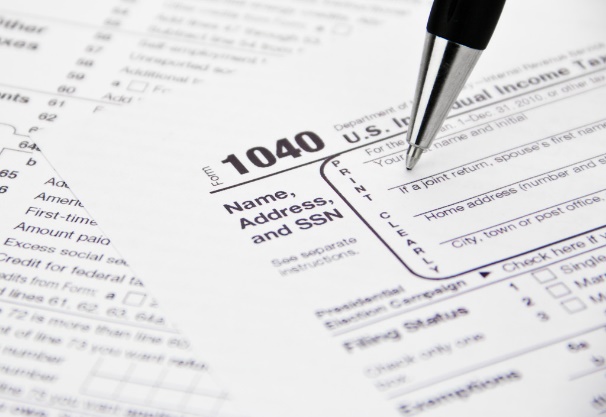 Income Restrictions Can Limit You

While the above states open free electronic filing for all state taxpayers, there's still a chunk of states that have income restrictions when filing electronically. The below states won't let taxpayers file online for free if their income meets a certain threshold. For example, Georgia taxpayers can file online for free, but only if their adjusted gross income is $51,000 or less.

Many of these states use free software programs, which means eligibility depends on the selected programs that are available in each state. Although New York does have income restrictions, they also have select forms available to file online for free. The empire state also makes it illegal for commercial software companies to charge additional fees for e-filing.

While many states offer free electronic filing, there are still many that don't. Of those that don't, some of those at least offer free fillable "easy" forms that will automatically calculate the math once you input your information into the form.

Regardless of what state you need to file your taxes in, don't forget the deadline this year is April 18th! Avoid penalties and late fines and file on time.

If You're Hosting an Easter Egg Hunt, Don't Forget Your Liability

It's that time of year again. Come April, comes Easter and come Easter comes egg hunts. If you're planning to host an Easter egg hunt in your backyard this year, remember to take some precautions to keep yourself out of legal trouble.

Premise liability is something all homeowners need to be aware of. When someone enters your property, there's a reasonable expectation of not getting injured. Under premise liability laws, you have a duty as a host and property owner to warn your guests of any known hazards on your property, like a lose step. Those egg hunts in your backyard won't be very fun if a kid gets their leg trapped in that gopher hole you've been meaning to fill. Not only should you warn your guests of the hole, but you should mark this area as a "no-go" zone in way that would be obvious to children.

Property owners are especially susceptible to liability when there's something on their property that's especially enticing to children. Have a trampoline in your yard that you don't want the children jumping on? Block it off, post a sign, and let children know that this is a "no-go" zone during the egg hunt. 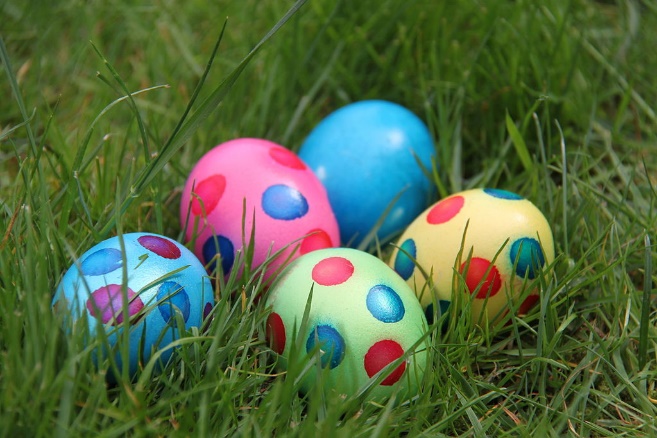 No one wants to lock those four-legged friends away, but the laws vary from state to state on an owner's liability for an animal bite. Some states have strict liability laws that will hold a pet owner legally responsible for injuries regardless of whether they did anything wrong. Others may hold an owner responsible only if they knew their pet had dangerous propensities. Even the gentlest of pets can be scared by a group of excited children, so it's best to keep your pets in a safe area away from those eager egg hunters.

Practicing food safety should be a major area of concern if you're going to be using real eggs as you could be held liable if someone becomes ill from consuming food on your property. Even if you choose to use plastic Easter eggs instead, you still need to be aware of possible choking hazards, especially for younger children.

These days food poisoning isn't the only area of concern to worry about, though. Lots of children have food allergies, so filling Easter eggs with safe toys is a great alternative to mitigate any allergy-related issues.

You wouldn't want a toddler trying to climb a tree for that egg you hid. For younger children, keep an egg hunt simple with prizes inside the eggs that won't be choking hazards. Create boundaries to keep children from wandering into unsafe places.