Cinco de Mayo Going Off with a Bang


Cinco de Mayo, also commonly called "Cinco de Drinko," is quickly approaching, and on a Friday no less. We can assume that a certain amount of debauchery is scheduled for that special day, which has become less about celebrating Mexican Independence (which is actually in September, not May), and more about having a good time.

Below are some hidden dangers to keep in mind with the upcoming holiday.

Whether people are knocking back margaritas, nursing their Coronas or chugging their Dos Equis, there are specific laws associated with drinking in public. What's known as the "open container laws" vary state by state, and in some states, drinking and carrying alcohol is not even prohibited. For instance, Las Vegas and New Orleans don't have open container laws.

States that have open container laws usually also prohibit public urination, public nuisance (loud behavior), and disorderly conduct (unruly or destructive behavior). So if you're drinking and you think you want to push over some smart cars to see if you can, think again. 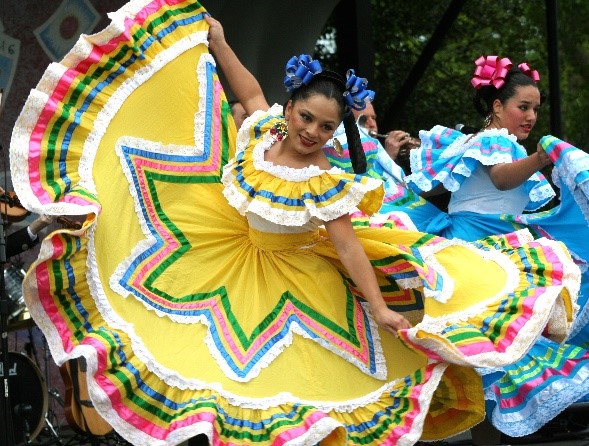 Drunk drivers are always a concern, but especially so on a day associated with drinking and having fun. Thirty-eight states have Dram Shop Acts, which makes it illegal for businesses that sell alcohol to serve liquor to someone who is obviously intoxicated. The business can be held liable for any injury the drunken guest inflicts on anyone else.

Although the law is meant to deter belligerence, many bar hop on Cinco de Mayo. It's also not the responsibility of a business to prevent someone from driving if they're drunk.

Only fifteen states, including California, Oregon, Pennsylvania and Wisconsin, allow the sale and use of non-aerial and non-explosive fireworks. These fireworks are generally considered weaker and less dangerous. Stronger fireworks used in aerial shows are illegal in all fifty states unless you have a license, but they're often sold for Cinco de Mayo festivities.

Fireworks always pose a potential health and safety risk, even those that are considered weaker. If you set off a firecracker too close to someone else, they can get injured. The most common injuries associated with fireworks include hand burns/lacerations, amputation (losing a finger), hearing loss and eye injuries. If you're in a drought, a firework can cause a destructive fire and property damage


Memorial Day is quickly approaching, and it means that warmer summer days are near the horizon. BBQs full of good food and good fun are par for the course on this American holiday, but as with any holiday centered around eating and having a good time, it is also fraught with opportunities for partygoers to get injured or cause injury to others. 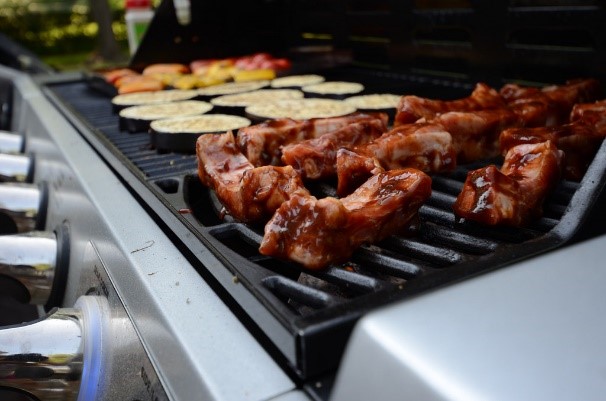 If someone gets drunk at your Memorial Day BBQ, are you liable if they get into an accident? It depends on the state. Some states follow "social host liability" laws which finds a host of a social event can be liable for any injuries caused by a drunk partygoer if they provided alcohol. Under this law, anyone who was injured by an intoxicated guest (even third parties) can bring a personal injury claim against the social host. Nevertheless, not every state has this type of law in their state. For instance, New York and California both have laws that explicitly say social hosts aren't liable for actions taken by their intoxicated adult guests. States that do have social host liability laws have varying standards for holding a host liable.

While some states will not find a social host liability if their intoxicated adult guest causes an injury to a third party, the opposite is true if a host provides booze to a person under the legal drinking age. If a person under 21 is provided alcohol and causes an injury, the host can be held financially liable for the actions of the underage drinker. The host can also face misdemeanor and criminal charges in all fifty states.

It may not be warm enough to have a pool party this Memorial Day, but what if you haven't covered the pool? If someone falls into the pool and hits his head on the bottom, you better hope you have good insurance. The guest can sue you for the unsafe condition and resulting injury.

So before you offer to host this year's Memorial Day BBQ, think about serving a variety of drinks, alcoholic and non-alcoholic, and protecting your guests from dangerous hazards on your property.


Mother's Day is just around the corner, and most of us are excited to shower our mom with love and affection on this special day. But that isn't always the case, because some moms don't deserve it. Here are a couple that shouldn't expect to receive any flowers or candy on Mother's Day.

Craigslist Is Great for Selling Everything, But Not A Baby

Motherhood isn't easy, and sometimes mothers need a break, but that's no excuse for this mother from Mississippi. The mother posted an ad on Craigslist selling her son's used clothes. The mother and Craigslist user began a "loose" friendship via text message. Evidently feeling comfortable enough to broach the subject, the mother asked her customer whether she wanted to buy her 4-month old son for $5,000 dollars. Authorities aren't sure whether the mother was trying to actually sell her son or scam her new Craigslist friend. Either way, it is illegal in Mississippi to offer to buy or sell a child, and it's not very motherly! 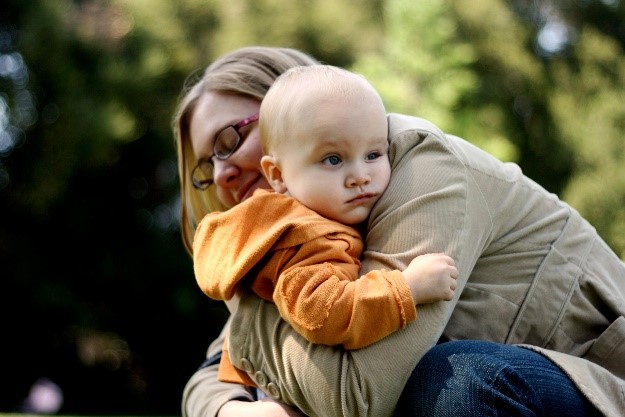 My Kid is Really Cramping My Partying

This mom isn't going to win any "Mom of the Year" awards. This Colorado mother is accused of leaving her 2-year-old son in the car parked overnight during a snowstorm and subzero temperatures. She admitted to being under the influence of drugs and alcohol. After being in the car for over fifteen hours, her son was taken to the hospital and treated for hypothermia and frostbite.

It's one thing to want to get chores done around the house, but when you have a toddler, some things will have to wait. Try to tell that to this 18-year-old Ohio mom. She videotaped herself and posted on Facebook Live as she walked around her apartment trying to cook and clean. At one point you can see her walking past her crying 2-year-old, who was taped to the wall, and saying, "Don't make me put more tape up there. Now stay still. You can see the TV from right there."

Sure, moms aren't perfect, but if your mom has never tried to sell you, left you overnight in a car, or taped you to a wall, then you should consider yourself pretty lucky.

Salute a Teacher for What They Endure!


Tuesday, May 9th marks National Teacher's Appreciation Day. It's supposed to be a day for honoring teachers and recognizing the lasting contributions they make to our lives. And they really deserve all the praise and appreciation we can shower on them on this special day. Here's a couple reasons why.

Long gone are the days when a teacher can teach uninterrupted by electronics like cell phones. For instance, take the female student whose cell phone was seized after it began to ring during an exam. After her teacher took her cell phone away, the student left the classroom and started yelling obscenities and verbally abused her teacher for hours. She then threatened several teachers' lives brandishing 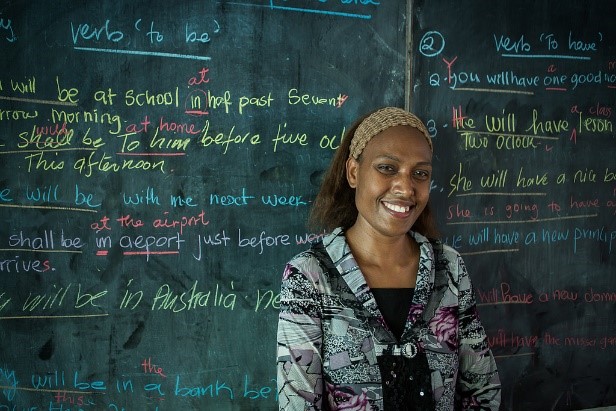 a weapon (scissors) and began to set fire to the school when she realized her phone would not be returned to her. Talk about an overreaction!

Senior prank day has become a day that teachers fear, and for good reason. There are pranks that are innocuous or even funny, like filling the principal's office with balloons. And then there are the pranks that cross the line.

In Maryland, four minors were charged with burglary, destruction of property, and disrupting school activities when they ordered 72,000 ladybugs online and let them loose in the school. It took seven employees about four hours to clean up the ladybugs, and even that didn't clear out the thousands of ladybugs that were left to roam the halls of the high school.

One prank went even further in Colorado when a group of thirty students started toilet papering the halls, pouring olive oil taken from the home economics room on the stairs, and spraying urine on the doorknobs of the classrooms. All thirty students were suspended and were not allowed to walk on stage with their classmates to receive their diplomas.

So if you think teachers have it easy, think again, and give your teacher an apple this Teacher Appreciation Day! They deserve it!