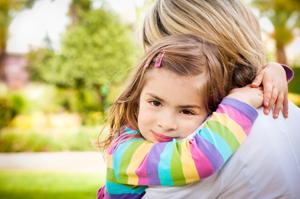 When adults have children, they are legally obligated to financially support the children until the child is an adult. Things get more complicated when the parents are not married or get a divorce because both parents would need to contribute to the upbringing of the child. Every state has a formula for calculating child support and the judge will use these formulas to determine how much child support will be paid.

The biggest factor that a judge considers when calculating child support is each parents' income. Some judges consider each of the parent's income and other judges consider only the income of the non-custodial parent. The judge will also take into consideration the percentage of time that each parent spends with the child. One of the main concerns of the judge is making sure that the child support payments are fair and proportional to the parent's income.

The Child's Standard of Living Before Divorce or Separation

Because divorce or separation of parents have a big impact on children, one of the main goals of the court when considering child support is to maintain a normal standard of living for the child. The judge usually wants to avoid any drastic change in the child's life and would set the child support amount to any amount that would provide a stable and unchanging home environment for the child.

No Visitation or Custody by Non-custodial Parent

What Are the Top 4 Immigration Forms? 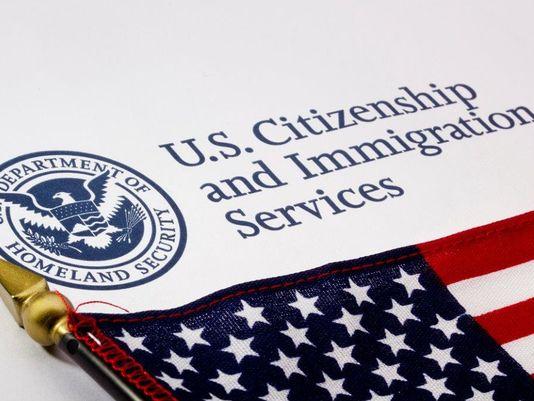 A green card document allows individuals to reside legally in the United States for a set period of time. Because there are a number of ways to be approved for a US green card, the application forms vary quite a bit from each other. A person can get a green card if they are sponsored for employment, for a diversity visa lottery, or to join their family residing in the U.S.

Each of these paths to the green card would require a different kind of form. The United States only offers a specific number of green cards per year to each kind of applicant, so many more people apply each year than can be approved.

Other very common immigration forms are requests for family members to join U.S. citizens. Forms I-129F is the Petition for Alien Fiancé (or Fiancée). For someone who is not born in the United States, but wants to come to the U.S. in order to marry someone who is living here as a citizen, this form precedes the process of applying for a visa or a green card. The U.S. citizen can use this form to request entry for the fiancé. If the application is approved, a green card request or application for naturalization is filled out later

The I-130 form is the Petition for Alien Relative. The process is similar to the I-I29F. For $500, a U.S. Citizen can file a petition to request that a foreign-born person join him or her in the United States. This will start the process of immigration for that relative.

There are two main forms that are used by employers who want to bring a person from another country to the U.S. for a job offer . The I-129, Petition for a Nonimmigrant Worker, costs $325. The form requests USCIS to approve temporary access to the U.S. for temporary non-citizens to work here. The I-140 is used for more long-term employment prospect requests. Employers will use it to request a green card for a citizen of another country if they want to extend a job offer to that person.

Potential employees can fill out the I-765 form, the Application for Employment Authorization, for $380. If a non-citizen's visa or green card status is in good standing, this form will grant the person legal permission to work in the U.S.

An Overview of Three LGBT Laws 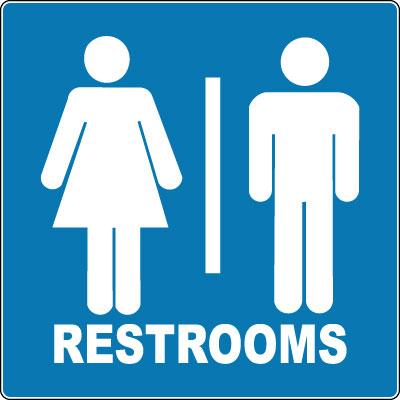 In 2015, same-sex marriages were legalized. Since then, North Carolina, Mississippi, and Tennessee have introduced and passed bills that would limit the rights of LGBT individuals. The laws themselves are not directed LGBT individuals, but seem to do so when applied.

The law prohibits individuals from using a bathroom of a different gender from their one on their birth certificate. The bill seems to focus on punishing sexual predators when they enter the wrong bathroom.

The law, as applied, would punish transgender individuals for using the bathroom or changing room of the gender they identify with. Transgender individuals who underwent a complete physical transition and changed their designated gender on their birth certificate would not be punished under this law.

However, the "bathroom law" is just one aspect of HB 2. The majority of the bills covers important issues of employment and contracting laws for the entire state. Many critics of the bill argue that HB 2 was posed as a bill for employment and wages, but its true purpose was to pass the bathroom law.

Not Specifically Naming LGBT Individuals Does Not Save a Law

These bills have one thing in common: they do not specifically name or openly target LGBT individuals. HB 1523 and HB 1840 also allows people to discriminate against LGBT individuals based on "sincerely held religious beliefs."

North Carolina's HB 2 can easily target individuals who intend to sexually assault a person in the opposite gender's bathroom. Mississippi's 1523 can allow a public employee to refuse to hire or work with someone who is openly racist. Tennessee's HB 1840 also helps counselors and therapists who refuse to work with sexual offenders or criminals. 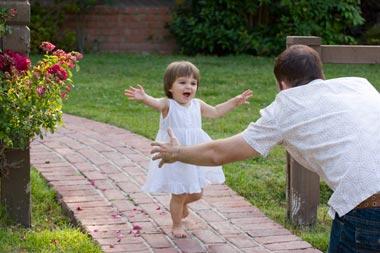 Make sure it's for the child's best interest - If you want to modify the child visitation schedule, make sure that the nature of the modification is for the best interest of the child. Courts will usually modify a child visitation schedule if it's better for the child's physical, emotional, and development wellbeing. Make sure that you are not asking for additional time for your own personal concerns, but rather for the needs and wellbeing of the child.

Not go through the court - Both parents must agree to all child visitation modifications. In order to modify the current visitation order in place, the request must also go through the court. Just because you want more time, does not give rise to a modification. You must file a request for Order Modification and all parties involved must consent to the additional time requested. Failure to notify the court may lead to serious consequences.