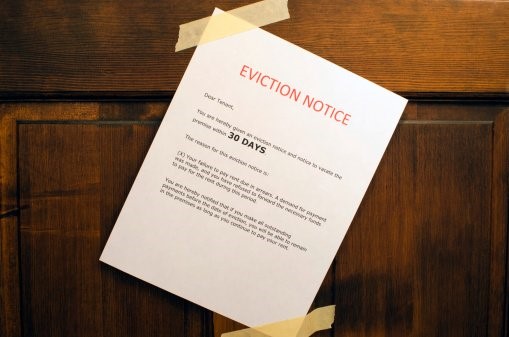 Many landlords face issues when their tenants are abusing substances on the property. Landlords must be aware that tenants across the U.S are protected against housing discrimination and they cannot be evicted just because they have an addiction to drugs or alcohol. However, being addicted to drugs and alcohol is different than abusing drugs and alcohol on the property.

What Is Alcohol and Drug Use?

What Rights Do I Have as a Landlord?

If you are a landlord faced with a tenant abusing drugs and alcohol on your property, you have just cause to remove the tenant from your property. During the term of the lease, the landlord may only terminate the tenancy for the following reasons:

(2) Violation of federal, state, or local law while tenant is occupying the premises

(3) Criminal activity that cause threat to other residents

The catch is that the lease must explicitly state that criminal activity which threatens other residents are grounds for ending the lease. Depending on your state's laws, the landlord must give a timely notice of the eviction, but can never engage in self-help by changing the locks of the tenant's property. If the tenant does not leave the property and the landlord wants the tenant evicted, the landlord may continue the eviction process in court.

What Defenses Do I Have as a Tenant?

As a tenant, you may have some defenses against an eviction related to drug and alcohol use. While engaging in criminal activity by using or distributing illegal drugs and alcohol is not protected, a landlord cannot evict a tenant if you are just addicted to drugs and alcohol and the addiction or use has not caused any type of harm or threat to the premises or other tenants. The FHA classifies this as a disability or physical or mental impairment.

Another defense that can be used by a tenant is if the tenant legally possesses and uses the drugs and/or alcohol. If you are a tenant who uses medical marijuana or prescription drugs that has been legally given to you, you cannot be evicted unless you use and abuse the drug in a way that causes damage to the property and it's surroundings.

Do I Need an Employment Lawyer? 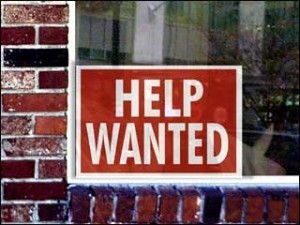 Many polls show that Americans work an average of 34.4 hours to 47 hours per week. We spend most of our lives at the workplace, so some problems and issues are likely to occur. Employers may feel overwhelmed by the sheer number of rules and regulations that the law imposes. Employees might be afraid of going up against their employers, as most workers don't want to bite the hand that feeds them.

Refuse a Breathalyzer or Chemical Test, Lose Your License 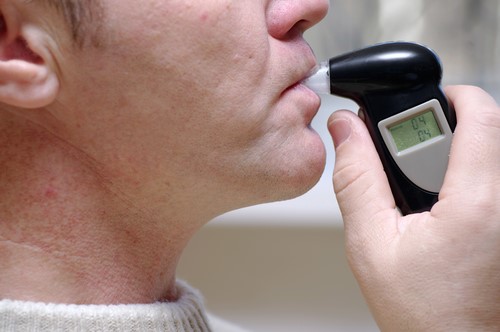 Driving is considered a privilege, not a right. When a motorist applies for a driver's license, they consent to take a breathalyzer or chemical test when pulled over by a police officer. If either test is refused, an automatic license suspension is imminent, regardless of whether you're actually convicted of a DUI.

What Should You Do?

State law differs significantly. California requires an automatic license suspension of one year the first time you refuse, while Alabama only requires a 90-day license suspension. You should know your state's law on refusals before you can analyze a decision whether or not to refuse or consent.

If you've only had 1 drink, the chances of blowing a false positive into a breathalyzer are a lot slimmer than if you've had 2-3 drinks. Having those 2-3 drinks will put you a lot closer to the .08 limit. If you think you might fail the test, refusing the test and taking a 3-month automatic license suspension is a lot more appealing than failing the test and getting into a criminal DUI case. Nonetheless, it's still risky business and important you know the laws in your jurisdiction.

Is The Test Admissible In Court?

Some states allow a refusal to be used against you in court, while others do not. Even without the ability to use the refusal against you, it's likely an officer will testify to other circumstances in an attempt to prove you were driving under the influence. An officer can testify to things like swerving in and out of lanes, slurred speech, or stumbling while walking.

It's difficult to determine the best option when faced with a possible drunk driving charge. Refusing a breathalyzer or chemical test means you could temporarily lose your driving privileges, but submitting to the test gives the police officer probable cause to arrest you (if you test above the limit) and a prosecutor ammunition to use against you in court.

Always remember, you're never required to answer any incriminating questions. It's important that if you choose to refuse, you do so respectfully so as to not give an officer any other reason or probable cause to arrest you.

Why Hosting a St. Patrick's Day Party Can Cost You Big 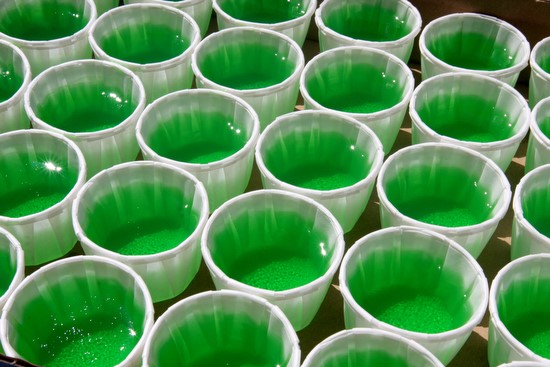 Hosting a St. Patrick's Day party sounds fun, right? You may want to think twice before buying all that green beer. There are multiple ways a host can be liable to 3rd parties, whether it be for accidents that happened on the property or for an alcohol related injury to a 3rd person by a party guest.

Several states have laws on the books for allowing consumption of alcohol under the legal drinking age. If you intentionally, and sometimes even negligently, serve alcohol to a person under the age of 21 and intoxication contributes to an injury of another person, you may be civilly liable for damages. Additionally, many states have laws that will hold you criminally liable as well.

Serving Alcohol to an Adult Guest

St. Patrick's Day is centered on drinking, which leaves room for party guests to make bad decisions about driving. If they get behind the wheel and injure another person, some states hold hosts liable for serving alcohol to anyone with a history of DUI violations. Others don't even want hosts serving a known alcoholic who may drive. Continuing to serve a guest known to be intoxicated that later injures another will also trigger liability. Provide plenty of food and water for your guests and make sure to arrange transportation for those drinking at your party!

Liability as a Property Owner

Hazards on your property are especially more dangerous when drinking is involved. Under premise liability laws, you have a duty as a host and property owner to warn your guests of any known hazards on your property, like a loose step. Often times, party guests spill drinks so make sure to warn your guests of that extra slippery kitchen floor! A pool or trampoline can also be a source of danger at a party, especially when drinking is involved. Have a hole in your backyard right next to your barbeque pit? Make sure to warn your guests!

Noise complaints are another cause for liability. Getting fined for a noise complaint can cost upwards of $1,000, depending on where you live. As a host and property owner, you will be responsible for that fine when the police are called.

The above are just examples of a few; it's difficult to predict every possible situation. It's important to understand when throwing a party, especially one like a St. Patrick's Day party where drinking is heavily involved, that as a host you may be liable for the actions of your guests. It doesn't mean you should cancel your party, just be responsible and use common sense so you don't have to pay big!