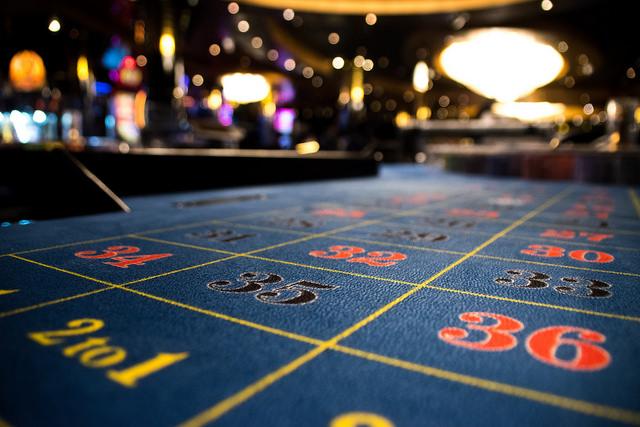 For anyone who hasn't filed taxes yet, you may want to give your extracurricular activities a second look. Feeding feral cats? There's a tax break for that. Is Fido protecting your home or business? There's a tax break for that, too. Does a medical condition have you swimming laps? You may qualify for a swimming pool deduction. Sound too good to be true? These deductions are possible, and have held true in tax court. There is a laundry list of tax breaks, and if the above don't apply, one of the following may:

If you think something is too unusual to be tax deductible, you may be surprised. A tax attorney and your accountant can always provide guidance, and possibly an unexpected break come Tax Day.

Spring training is in the air, and so are the aromas of roasted peanuts, hot dogs, and ice cold beer that could rival the cost of your mortgage (and for some fans, the cost of several years of Marlins season tickets). When you think of baseball, lawsuits probably don't come to mind, but as with most things in life, if it exists (and it's fun), so does the possibility of a lawsuit. Below are a few of the more unusual lawsuits involving our national pastime:

Equal Pay Day: What You Should Know About the Equal Pay Act

Not all pay days were created equal. The Equal Pay Act of 1963 (EPA), as well as Title VII of the Civil Rights Act of 1964, were passed to rectify the wage disparity between men and women in the workforce. The Equal Pay Act not only protects women from receiving less compensation for equal work, but it also protects men in similar situations. Despite these protections, and more than 50 years later, gender and wage discrimination still exists.

Under the Equal Pay Act, employers are required to pay everyone equally for similar work and working conditions. This is often not the case, and discriminatory practices have recently come under public scrutiny from unfair employment practices in Hollywood. An example of a massive pay discrepancy was the headline of Mark Wahlberg receiving a $1.5 million paycheck as compared to his co-star, Michelle Williams, who received a measly $1,000. Wahlberg donated his paycheck to the Times Up Organization. Then there was Hoda Kotb taking over Matt Lauer's job after he was fired for allegations of sexual harassment. Matt Lauer had been pulling in $25 million annually, and Hoda will earn $7 million for co-anchoring Today. 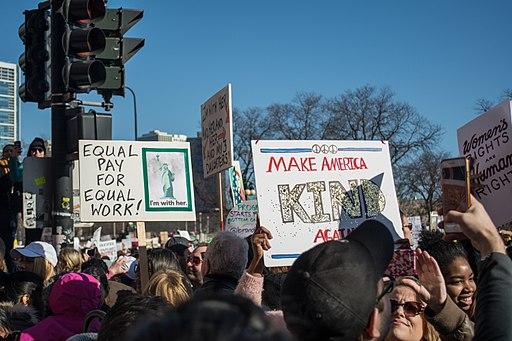 Outside of Hollywood, the pay gap is real. If you have experienced gender discrimination, and are being paid less for performing similar work, you may have a claim under the EPA. Unlike other discriminatory actions, a violation of the EPA allows the plaintiff to go directly to court and file a lawsuit, rather than first filing a charge with the U.S. Equal Employment Opportunity Commission (EEOC). As previously mentioned, Title VII also makes discrimination based on sex illegal, which means you may also want to file a claim under Title VII.

If you file a Title VII claim, you will have to file a charge with the EEOC first. The laws, deadlines, and pros and cons of filing a charge under the EPA rather than a lawsuit can be complicated. This is where an experienced employment attorney will shine, and will help you recoup what you have earned. The squeaky wheel gets the grease, and wage discrimination is no exception.

Celebrating 420 in a Legalized State

With the insurgence of marijuana legalization in nine states, pre-partying with a pot brownie before lighting up a 420 shindig with bong rips and spliff hits, just doesn't feel as scandalous as it did in years past. At a comedy club in Los Angeles, performer Ashley Hayward summed up the attitude of many others, "It feels good to not have to hide how stoned you are." With so many people coming out of the shadows of what was once a highly stigmatized activity, the use of cannabis has been the alcohol industry's biggest threat—since there ever was an alcohol business. 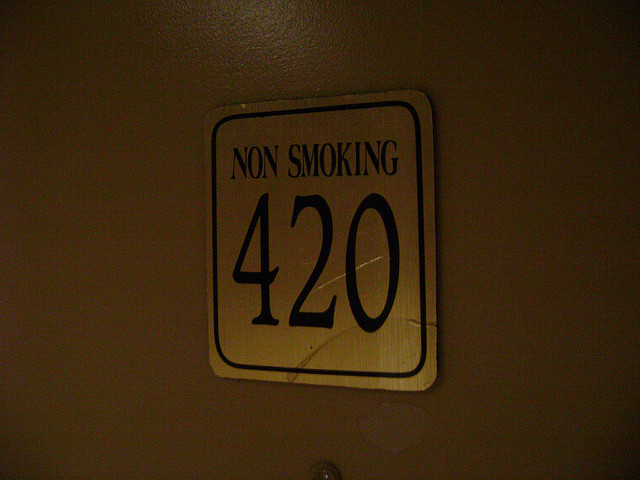 How do 420 celebrations change with so many states legalizing marijuana? For one, the fear of incarceration has gone up in smoke, at least in states where it's legal. Businesses are able to freely market their cannabis celebrations, and the phrase, "420 friendly" lets any hesitant pot smokers know they're welcome to partake. For those who have been living under a rock, smoking a joint in public wasn't always a welcome activity. Marijuana has been shrouded in controversy since the Controlled Substances Act (CSA) of 1970 put it in the schedule I drug category. This category defines its drugs as those with no accepted medical use and a high potential for abuse. It includes heroin—a far cry from marijuana and its value within the medical community.

Yes, 420 is a day for marijuana enthusiasts to unite, but it is also part of the ongoing movement to nationally legalize the plant. The federal government still deems it a schedule I drug, hence it is illegal on the federal level. The tug-of-war between individual states and upper-level government has a trickle-down effect, from prisons to taxpayers, police departments and college campuses. At celebrations such as the National Cannabis Festival in the DC area, people are encouraged to attend, not only for the marijuana itself, but to learn more about marijuana law reform, how to get involved, and of course, to celebrate the end of prohibition.

The celebration of 420 may mean more to some people than others. For people who have previously been convicted of marijuana-related offenses, and now have the possibility of a clean record, legalized marijuana is a big deal. For cancer patients and a slew of other individuals who use marijuana as medication, everything that encompasses the right to do so, is a big deal. If 420 is a day you are looking forward to, grab your cheese puffs, make a run to T-Bell, and get with your people for an afternoon that would make Jerry Garcia proud.