Love on Paper: the Pros and Cons of a Prenuptial Agreement

Gossip circles love to speculate on whether a couple had a prenuptial agreement, especially if a marriage doesn’t work out. For those who are considering tying the knot, it may be difficult thinking about what will happen if your spouse cheats or if the love you feel now begins to fade away. In reality, marriage is much more than a romantic relationship, it is also a business relationship. Before you decide for or against a prenup, take into consideration the following pros and cons:

If you are a current gym goer, you know what February means: no parking, no available equipment, curls in the squat rack, sweaty spin class elbow bumping, and free weights that have wandered away from home. If you are sticking to your New Year's resolution and are looking to join the aforementioned masses to find those hidden abs of steel, a few pointers on the logistics: 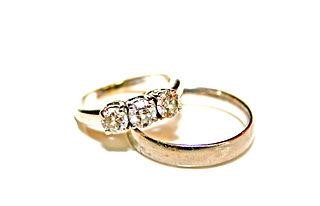 If you are able to think of marriage as a sort of business relationship, you may be doing yourself a favor. Think of it this way, would you sign away a severance package from work just because you are exciting about working for the company? If the answer is no, you may want to consult an attorney before you walk down the aisle into happily ever after.

Sometimes, the day that is dedicated to love birds, chocolate exchanges, and the floral industry goes in the complete opposite direction of cupid’s arrow. Valentine’s Day, or as some of us call it “Singles Awareness Day” turned out to be more than memorable for the poor saps below. 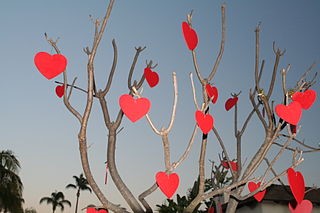 For one Illinois man, kissing will never be the same. After enjoying a Valentine’s Day dinner together, the man and his girlfriend of 10 months got into an argument upon returning home. When he tried to kiss and make-up instead of leaving like she had asked, his girlfriend bit off a large chunk of his tongue. Unfortunately, the man’s courageous attempt at saving his severed tongue by putting it on ice just wasn’t enough. The lack of blood supply meant it could not be reattached, and he is now with considerably fewer taste buds.

Here is another unlucky fellow: A Boise man had high hopes of rekindling love and patching up the relationship he had with his girlfriend, but she had other plans. The woman rang a friend asking them to bring someone over to beat the man up. The friend called police instead, and upon arrival, tasered the gentleman with a perfect shot to the crotch. He sued, of course, and won his case on grounds of excessive force and a Fourth Amendment rights violation.

The father of fatal stabbing victim, Tiana Notice of Plainville, Connecticut was awarded $10 million in damages by a Connecticut jury in the wrongful death and negligence lawsuit against police. Tiana, 25, was murdered by her ex-boyfriend, James Carter II on Valentine’s Day of 2014. Carter had violated a restraining order multiple times in the weeks leading up to the murder, yet police officers failed to arrest Carter. The inaction of police officers led to other settled negligence claims in an undisclosed amount.

Expensive Romantic Presents: Are They Gifts or Conditional?

There is an old, debatable idea that spending three month’s salary on an engagement ring is an acceptable practice. Three month’s salary is a lot of money, especially if you don’t actually get the relationship that the ring represents. Is it also an acceptable practice that the person who paid for the ring gets it back? Is it rightfully the property of the gift-giver or should it remain with the recipient? 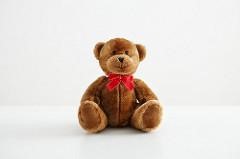 The debate of who keeps the engagement ring in this case comes down to whether a court considers the ring as a gift or as a conditional gift. For it to legally be a gift, the following three elements must be present:

If all three elements are shown in cases involving revoked gifts, courts have typically held that the recipient may keep the item because it was a gift. However, conditional gifts are different. In the engagement ring example, it is reasonable to believe that the person giving the ring has the expectation of marriage taking place in the future. If the marriage does not happen, then the ring should be returned—at least, this is how most courts view engagement rings: as conditional gifts.

The argument often put up by the recipient, that the condition (engagement) was met by saying yes to the ring, usually doesn’t hold water in court. When it comes to expensive presents, look at it like some courts do, as a contract. Just as a contract is broken, so is an engagement. If the parties are unable to fulfill their obligations, they should be restored to their previous position. Hence, the ring goes back to the person who’s marriage hopes have been dashed.

If giving the ring back isn’t the answer a person wants to hear, some courts use the fault-based approach and order the ring to be given to the person who did not cause the broken engagement. Still, other courts will use the no-fault approach and order the ring back to the gift-giver, no matter what happened or who wronged who. Spending a lot of money on a gift whether it is conditional or not, is risky. The thought of engaging in a court battle may make spending that kind of money elsewhere much more enticing (like a honeymoon or house).

Before You Leap: What to Keep in Mind Before You Plan Your Big Day

Before you rush off to Las Vegas for a Valentine’s Day wedding, you really should lay a few things out on the table before saying, “I do.” Aside from the commitment that marriage entails, there are some legal issues that you and your future spouse will need to consider first, including: 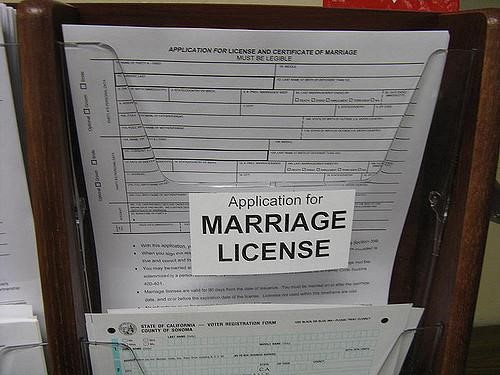 The more details you can iron out before your wedding, the fewer surprises you will have in the future. Once you knock out the legal steps, your upcoming day of entree-sampling and cake-tasting will be that much sweeter.