School is Out: How to Prepare for Summer Fun


Summer is just around the corner! Though we should all embrace this lighthearted, playful time, it is also important to be mindful of potential liabilities. Below are tips on how to keep your summer carefree and… litigation free.

It is a good idea to talk to your insurance agent about whether your renter's or homeowner's insurance covers barbecue grill related accidents. Coverage could be negated if your guests contribute monetarily to your party. You might want to check if you should obtain excess liability or umbrella insurance, which provides more coverage for social gatherings in the summertime.

If you gather at the park or beach, you must still take necessary precautions, such as keeping guests at a safe distance from barbecue grills and fire pits. Some cities have laws that exempt them from liability for injury on public property. 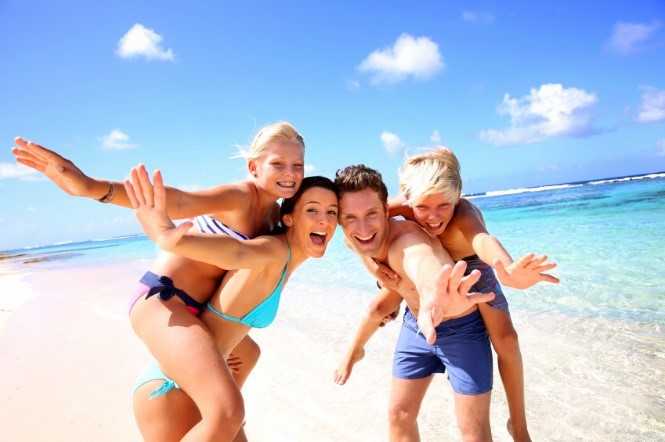 Depending on the state, social host liability laws make hosts civilly and criminally liable for injuries resulting from alcohol served at a party. This is also true if an underaged person who is served alcohol causes injury. In addition, be aware that you can be cited for possessing an open container of an alcoholic beverage on public property, which includes high visible areas such as a porch or front lawn.

In 2015, the U.S. Coast Guard reported 4,158 accidents, which involved 626 deaths, related to recreational boating. As the operator of a rented boat, you can be liable for negligence which causes injury to another person. Make sure you provide reasonable safety measures. Pay attention and never drink alcoholic beverages while operating a boat. Passengers who are negligent or reckless, such as playfully throwing others overboard, can also be liable for resulting injuries.

Airbnb and Other Home Rentals

If you plan to throw a party in a rental, treat the home as if it were your own. Though companies like Airbnb cover (some) property damage, you can still be arrested and charged with vandalism for trashing your rental.


Summertime is peak travel season, which means expect the unexpected with your scheduled flights. Here are some tips and important information you should keep in mind so your summer goes smoothly! 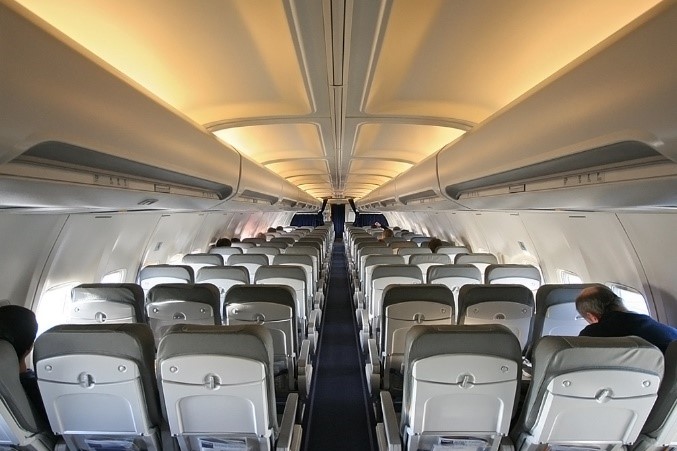 Be aware that flights are often delayed due to reasons out of the airline's control. It is especially difficult to find another available flight during peak travel seasons. But if you can find a flight with another airline, ask the original airline if it will allow you to take it without incurring cancellation fees. Keep in mind that airlines are not required to endorse another airline flight despite delays.

If your flight is canceled, most airlines will put you on their next available flight to your destination without additional charges. As with delays, you can look for a flight with another airline, but if you are lucky enough to find one with extra seats, the original airline is not required to endorse it.

Overbooked Flights and Getting Bumped

Airlines often overbook flights to compensate for "no-shows," and this is completely legal. When an airline discovers it will not have enough seats, the Department of Transportation requires it to first ask individuals who are not in a rush to voluntarily give up their seats in exchange for (negotiable) compensation.

If you are involuntarily "bumped" off your flight, unless an exception applies, you will be given denied boarding compensation along with a written statement about your rights and how the airline decides to make bumps. If the airline can put you on another flight and get you to your destination within one hour of your original arrival time, it need not compensate you.

If your baggage and the items inside arrive at your destination damaged, the airline will usually pay for repairs or the depreciated value of your belongings. If your baggage does not arrive at your destination when you do, airlines can usually track and get it to you within a few hours, as well as reimburse you for expenses incurred while you wait. In the case of permanently lost baggage, the airline will reimburse you for the depreciated value of your possessions.

Things to Know About Your Pool


Some of our best childhood memories stem from spending hot summer days cooling off in the swimming pool. We connect pools with laughter and pure fun in the sun. However, having a pool comes with a lot of responsibility and the potential for liability, even a person is injured using your pool while trespassing. According to the Centers for Disease Control and Prevention, each day, approximately 10 people die from unintentional drowning, two of which are children 14 and under. The number of children who suffer nonfatal submersion injuries is even higher.

Summer fun can quickly turn into tragedy. Therefore, whether you rent or own a home, you must take the necessary precautions if you have a pool in your backyard. You have a duty to take steps to prevent harm when it is reasonably foreseeable that your guests will be in or around your pool. If you plan to throw a summer pool party, it is a good idea to try to keep the number of guests to a minimum, particularly if there will be children in attendance. This will make it easier to keep track of children and watch them closely. There should always be adult supervision when children are playing in or near a pool. 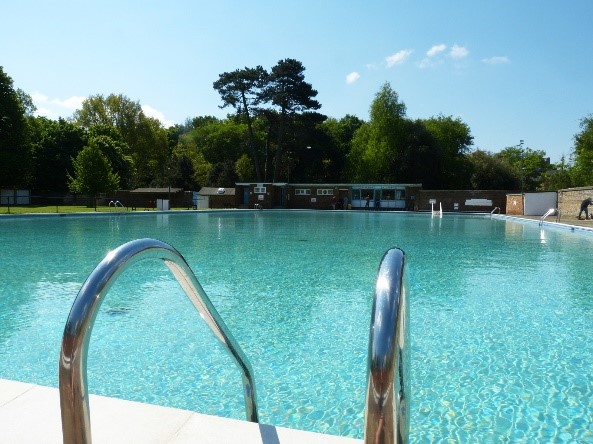 Regardless of the number of guests, keeping the pool enclosed with a high barrier, such as a fence, is a good safety measure. The fence should have a gate or door with a lock to keep young children from sneaking in. (Incidentally, this also helps to prevent potential trespassers from using—and incurring injury in—your pool.) You should also avoid adding equipment that can pose danger, such as a diving board. But you should have on hand safety equipment, such as a life hook and rescue pole.

Where Can I Find a Lawyer for My Pool Accident Case?

If you or a loved one has been injured due to a pool owner's negligence, a lawyer can help. Contact a personal injury attorney today.

Top 3 Times When Father Did Not Know Best


This month we will celebrate Father's Day and the fathers who have made a positive, lasting impact on our lives. This, unfortunately, is not the case in the three law related stories involving fathers below.

The Pennsylvania Superior Court recently affirmed a decision issued by a lower court to terminate a father's parental rights. The judge in the lower court terminated parental rights after the father admitted he had rarely seen his two children (approximately only four times since 2012), concluding he failed to make an effort to nourish the parent-child relationship. The father stated he was incarcerated and did not get along with the children's mother as reasons for not seeing them. Regardless, the children had formed a strong relationship with their stepfather who sought to adopt them. In upholding the ruling, the Superior Court emphasized that the life of a child could not be put on hold until a parent decides to be a parent. 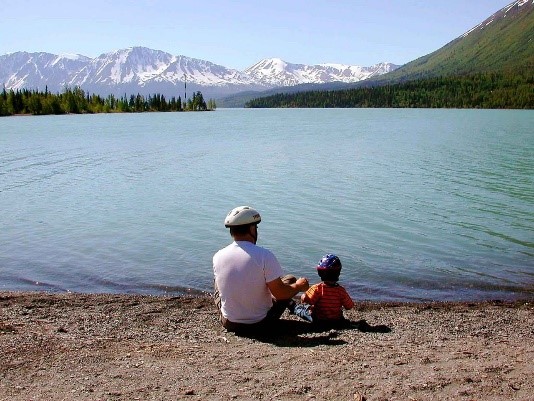 A brave 11-year-old boy in Lawrence, Massachusetts recently called police after finding illegal drugs in his father's suitcase. He told police he had also seen his father selling drugs. Officers went to the home and found heroin and fentanyl inside the suitcase. The father, 40-year-old Yamil Mercado, was charged with drug trafficking and child endangerment.

Ramon Torres Mayorquin and his son David Mayorquin, and their Tucson based company Blessings Inc., were charged with smuggling sea cucumbers worth over $17 million to the United States. Officials believe the father and son illegally purchased them from poachers in Mexico. The father in the partnership allegedly picked up the shipments of sea cucumbers in Tijuana, which were subsequently smuggled across the border. The sea cucumbers were then exported to Asian countries, including China where they are considered a delicacy. Further, the father and son team allegedly bribed officials in Mexico and regularly submitted false documents to carry out their scheme.