A New Start: How to Clear Your Criminal Record


Having a criminal record can create problems down the road. While seeking new employment can be trying, landlords often don't want to rent to those with a criminal record. This can be especially difficult for those looking to get back on their feet and this is precisely why many states have implemented laws allowing those with criminal records to expunge or clear their record.

What is an Expungement?

Expungement is a legal process that clears a criminal record. Generally, the process will clear records relating to arrests, charges, and convictions. Don't confuse expunging with sealing, though. Sealing a record only means it's not open to the public, whereas expunging erases the documents relating to the record that's been expunged. This can be especially beneficial for those seeking jobs because in most states the laws mandate that, once expunged, the record or criminal act need not be disclosed.

How Do You Even Clear Your Record? 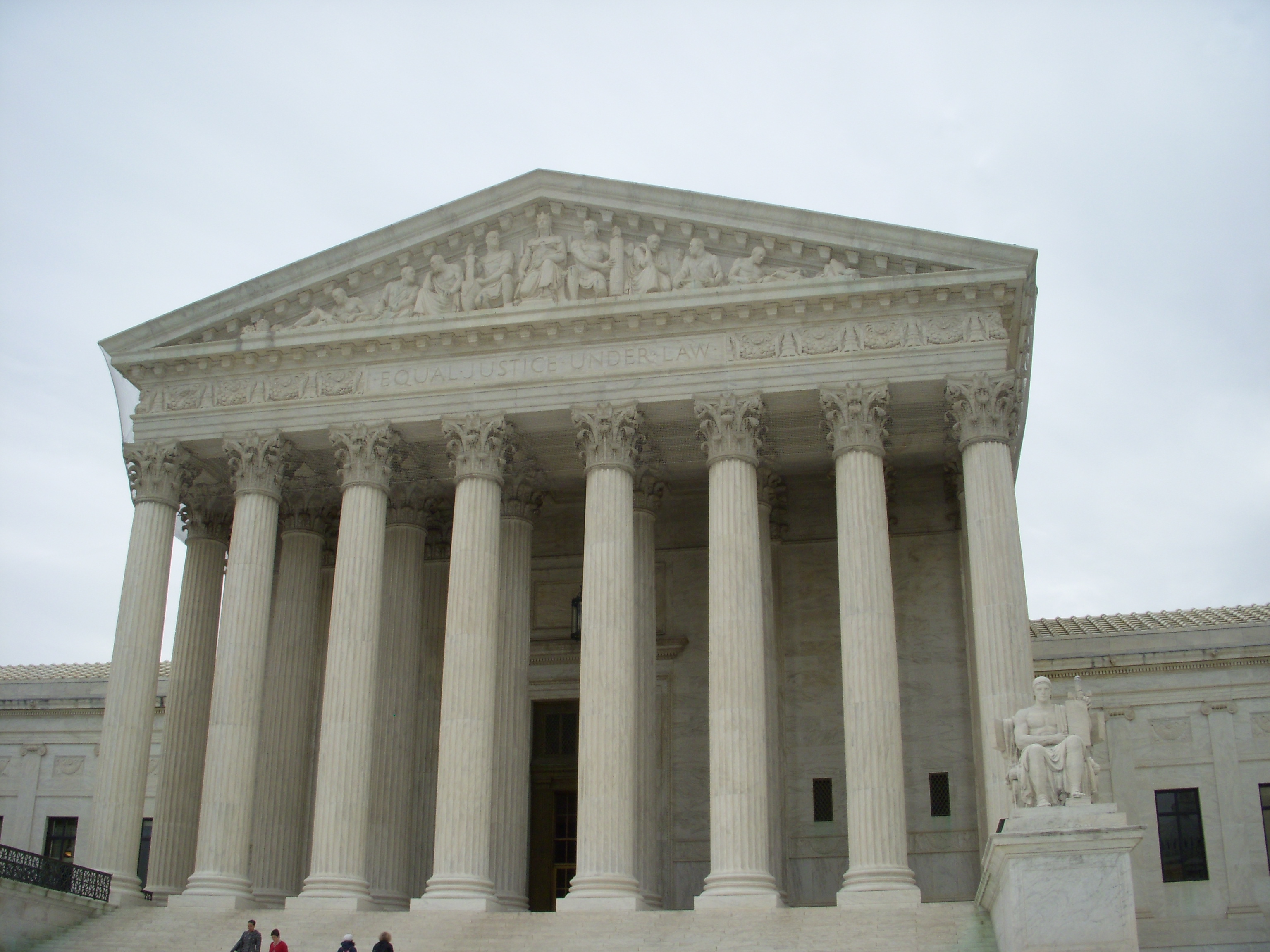 Most states have enacted some sort of expungement law, but they can vary greatly from state to state. You'll need to figure out:

The biggest piece of advice for anyone expunging their record is to keep in mind that it's not a foolproof way to clear your record, especially in the age of the internet. Even if your record gets expunged in your state, the government isn't responsible for clearing information off the internet and this is major area of concern for those expunging their record. It's also important to keep in mind that these expungement laws are state based, which means on a federal level different rules could apply.

Things to Know Before You Move to a New State


Moving can be a grueling process. Not only do you have to worry about packing boxes, dealing with movers, and all the little details that inevitably come with a big move, there are legal implications that can come with a big move out of state. Certainly not a complete and exhaustive list, but below are a few areas of law you might want to consider before you move out of state.

If you've got children with an ex, this is probably the most important thing to consider when moving out of state. Relocating parents must consider the type of custody arrangement that's in place, as well as how the move will affect that arrangement. 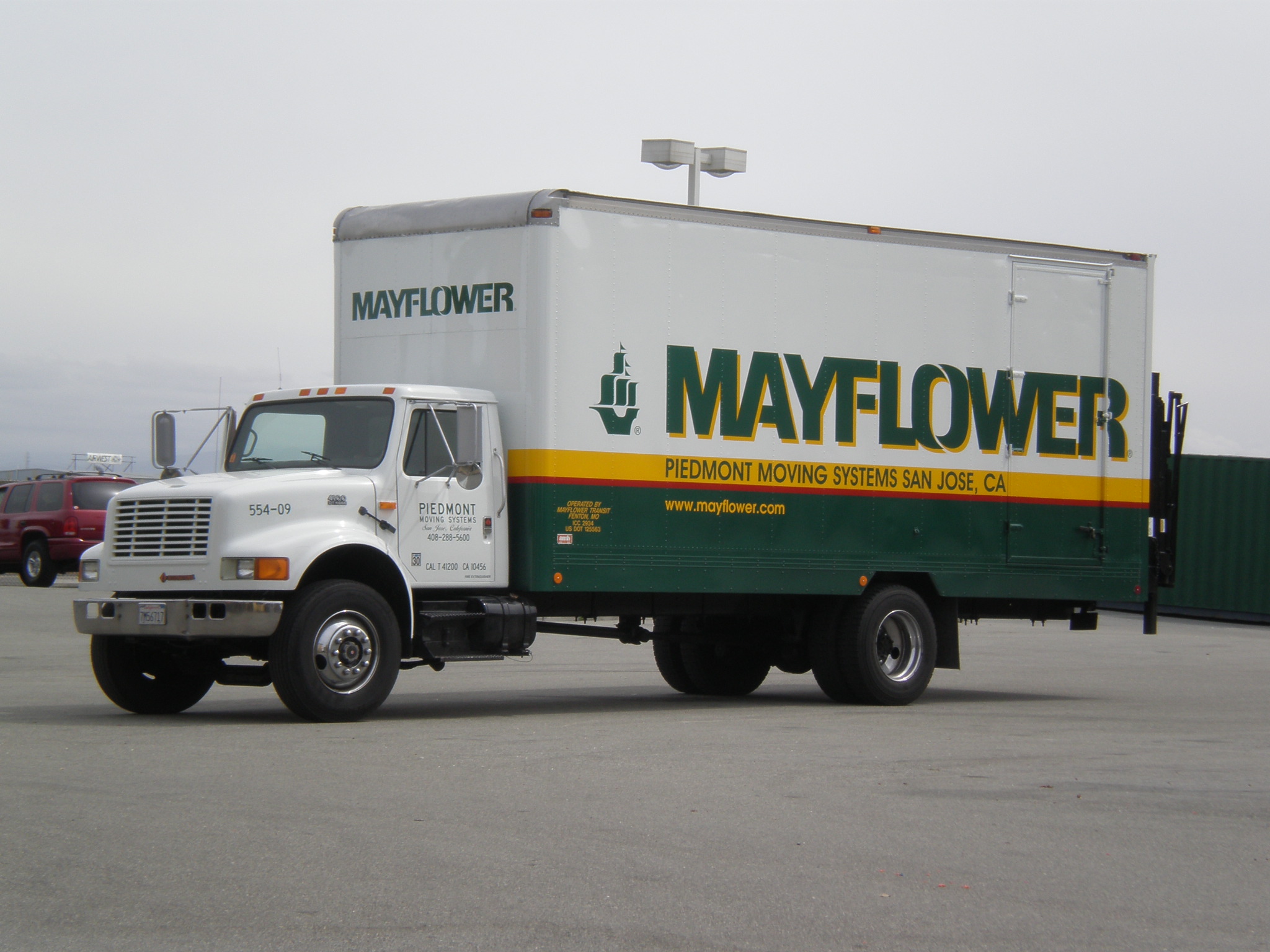 If you've got a court order, states require the moving parent to file paperwork with the court requesting the move. The outcome could change your current custody or support arrangement. Additionally, once you get to the new state, you will have to register any child custody or child support orders from a previous out-of-state court.

Moving states can certainly affect your taxes, especially if you're moving to or from a state that doesn't have income tax. Currently, 7 states don't have any state income tax! Moving to or from a community property state can also have an effect. Depending on how it's paid out, moving and/or relocation expenses paid for by your company also affects your taxable income.

Generally speaking, a validly executed will in one state will be valid under the laws of another state. However, since each state law differs, it's important to get the will reviewed in your new state to make sure it complies with all laws—you'll want to confirm it will be distributed how you originally intended.

Things to Know Before You Start Your New Job

Job hunting is never fun, but once you've landed that new role you've been searching for, there are important things to be aware of when starting that new job.

What can your former employer disclose? Unfortunately, there aren't specific laws restricting what information an employer can or cannot say when called for a reference. Of course, defamation laws are an important concept to remember, though. Employers can't make defamatory statements about a former employee.

Make sure to check company policies to understand your time off benefits! This is an important distinction for both your old job and your new job. There aren't any federal requirements with respect to paid time off, so it's left to the states to regulate. 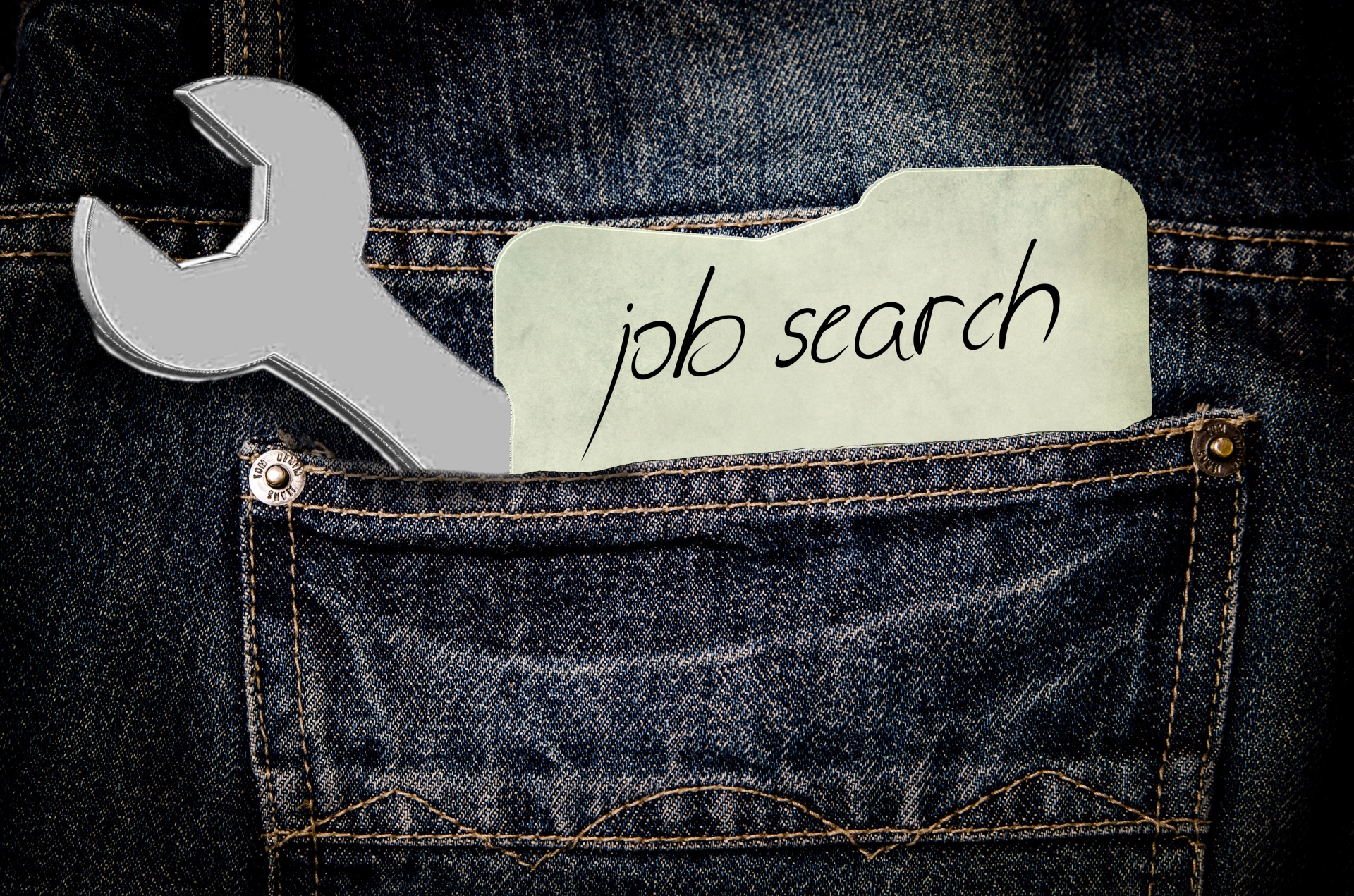 Do you have paid time off that you've earned or is it just paid time away that's been allotted to you at the beginning of your job? What's important for you to know as an employee is that if you've earned time off (PTO) under company policy, then you must be compensated for it if gone unused.

The Affordable Care Act contains an employer mandate requiring businesses with 50 or more full-time employees to provide health insurance to at least 95% of their full-time employees and dependents up to age 26. It is important to note that companies can elect to pay a fee if they choose not to follow this mandate. If health insurance benefits are offered, employers have to follow federal anti-discrimination laws, as well as any enforcement rights under ERISA. This could, however, all change once President-elect Donald Trump takes office.

The Family and Medical Leave Act (FMLA) provides qualified employees with up to 12 weeks of unpaid, job-protected leave per year for certain family and medical reasons. It also protects your group health benefits from being rescinded. If you've worked for your employer for more than 12 months, at least 1,250 hours over a 12-month period, and work for a company employing 50 or more employees, then you should be covered under FMLA.

Are you an at-will employee? An at-will employee can be fired at any time for any legal reason, which means an employer doesn't have to establish just cause for termination. What about an independent contractor? This is a trending topic right now, as there's been a lot of attention surrounding the issue of whether individuals are considered an employee or an independent contractor. It's important to know the distinction when accepting a job, as it affects how much control the employer has over you, as well as liability issues.

Apologizing After an Accident: Don't!

We all do it; it's a knee-jerk reaction. It's hard not to utter the words "I'm sorry" for something as simple as bumping into someone while walking on the street, let alone after a car accident when adrenaline is at a high. As much as your good-mannered instincts are telling you to be polite and apologize, you should resist the temptation to say these words.

It may feel like common courtesy or the right thing to do, but whether you're at fault or not, you could inadvertently be admitting to fault for the crash. What if you're wrong about your first assumption that you're at fault? 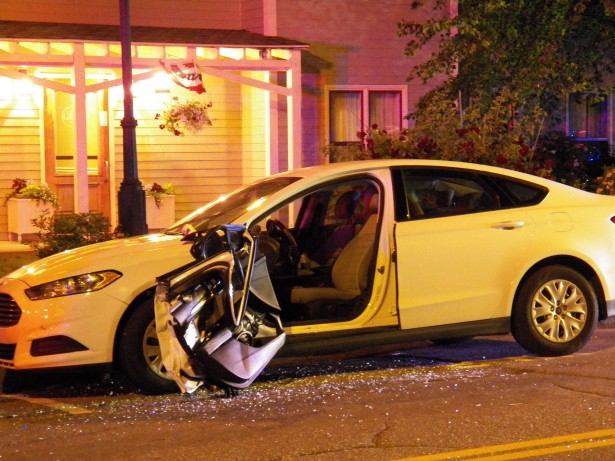 Admissions of guilt can be used against you at a later date during an automobile claim, especially if there's a lot of property or medical damages at stake. Even if it later comes out that you weren't at fault, uttering those words at the accident could slow down the insurance claim process, especially if someone wants to play the blame game.

Fault is probably the most important factor in pursuing a case after a car accident. Even if a case isn't pursued through a personal injury claim, fault matters for insurance purposes, so it's important to cover your bases and not admit to anything.

Figuring out who gets blamed is dependent on the state where the accident occurs. Some states are considered "at-fault" states, while others are considered "no-fault" states. Most states have adopted the at-fault system and insurance companies in these states pay according to each party's varying degree of fault. In no-fault states, your interpreted admission won't matter as much.

What Should You Say, Then?

First and foremost, you should call 911 to report an accident as soon as possible. The next best thing to do is check whether any other parties involved are hurt. The safest, and easiest, thing you can say to another person involved in the accident is, "Are you okay?". This can be crucial, as some states require drivers to give reasonable assistance after an accident.

Names, contact information, and insurance information are the essential pieces of information that need to be exchanged after an accident. Other than that, there's not much you need to worry about saying to another driver.