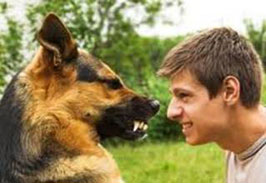 People have been domesticating animals for centuries. You probably didn’t know that there are more than 65 million dogs in the US. Ownership of any animal entails a set of responsibilities to keep your family and friends safe.

Each summer it seems dog bite incidents continue to increase.  They account for roughly $480 million worth of medical attention for those unlikely enough to be bitten.

On average, 1 in 4 animal-related injuries result in some type of settlement or legal resolution. There are a handful of precautions every pet owner should take including obeying leash laws, keeping your backyard adequately fenced, and even dog training classes.  However, sometimes these events are unavoidable.

Below we’ve come up with a little acronym to help you remember how to deal with a dog bite: 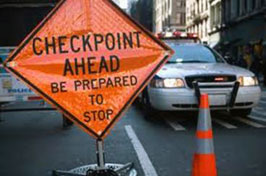 DUI and DWI cases involve a wide range of factors, which are covered in state and local motor vehicle codes prohibiting driving under the influence of alcohol or drugs. Driving while intoxicated is prosecuted based on the level of intoxication, which intoxicants are used, and if you are arrested in conjunction with some other incident such as an accident or red light ticket.

DUI/DWI laws vary from state to state, but the process is basically the same. This means you would face the same steps below if you were featured in the Celebrity DUI Countdown on TMZ, the Illustrious 10 Funniest DUI Arrests, or just nabbed in your hometown on a normal Saturday night.

Top 5 Most Super Important Things to Ask Your Lawyer 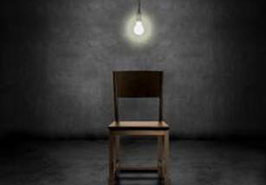 So you have some type of legal “situation” that must be resolved: divorce, personal injury claim, criminal charges like a felony or misdemeanor, maybe you’re just looking to draft an iron clad contract or will. Regardless of your legal woe, there are certain things you should do before hiring a lawyer.

When you’re looking for a lawyer you should be asking these 5 questions:

What is the Standard of Care for Medical Malpractice Claims? 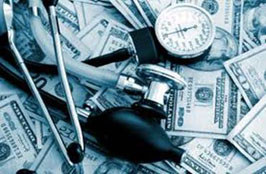 So how can you tell whether you suffered Medical Malpractice worthy of a damage award?

Medical Malpractice cases have one common principal: a standard of care. The standard of care is based on how a similarly qualified practitioner would have performed under the same or similar circumstances.   That definition can also be used as the National Standard of Care, one of the three basic standards.

The Locality Rule requires a doctor to have the reasonable caliber of skill and knowledge that is generally possessed by surgeons and physicians in the locality. So, if you’re in deep swampland, there’s probably a different standard of care when compared to some place like the Mayo Clinic.

Finally, the Respectable Minority Rule is when the doctor did not follow the same course of therapy commonly prescribed by other doctors, but there is a respectable minority of doctors who believe the course acceptable.

Most cases involve proving negligence on behalf of the doctor. The key to any successful case is working with a lawyer from the moment you suspect malpractice. That way your lawyer can help you select the best course of action and more rapidly resolve the issue.