Know Your State's Age of Consent 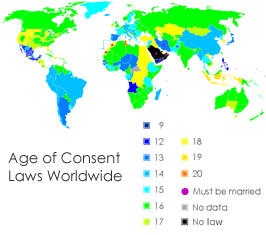 "Age of Consent" is surprisingly a popular topic in the LegalMatch Law Library. I’m not talking about Catherine Zeta Jones and Michael Douglas, or Demi Moore and Ashton Kutcher. Those are age differences. The Age of Consent is the age in which a person may legally consent to sexual activity.

Federal and State laws make it illegal to knowingly engage in a sexual act with another person whom is between the age of 12 and 16 if they are at least four years younger. The Federal charge is called Statutory Rape and not knowing the other person’s age is not a defense.

The penalties for statutory rape vary widely by state, as does the age of consent. California and Florida stipulate the age of 18 is the age of consent, but some like New York and Texas say 17. There are additional circumstances to these ages of consent and some have to do with marriage and proximate age of the other person.

Learn more by accessing your state’s Judicial Branch or consulting with a criminal lawyer near you. Statutory rape can carry long sentences and in some jurisdictions anyone can press charges.

Is Your Smoke Legal? 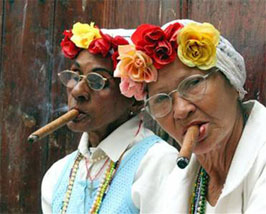 Cuban Cigars have been cracked down on by the U.S. Treasury and Customs offices. Yes, they’re widely known because they’re hard to come by and superb (I hear).

Certain people are legally permitted to import Cuban Cigars if they are returning directly from Cuba and it was a licensed visit: Politicians, Cuban Americans, Journalists, Legitimate Researchers, Athletes, and Religious groups. But even then, the value is limited and they can't be resold.

Cigarettes and cigars cannot be legally sold or consumed by anyone under the age of 18.

What To Do If You Are Arrested 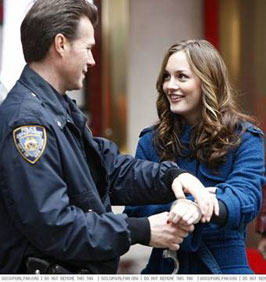 Every once in a while you run into some legal trouble. It could be a legal misunderstanding, DUI, or any number of criminal offenses. Even if you don’t ever plan on being arrested, it’s good to know your rights just in case.

Below are the Do’s and Don’ts of being arrested: 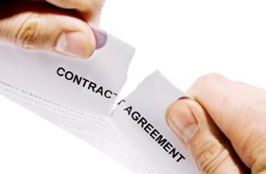 Whether you’re taking on a construction project this summer or contracting an extra employee for your business, you should know how contracts work and what it means to breach a contract.

"Breach of Contract" lawsuits are common civil court cases but can cost big bucks. Your first safeguard against any dispute is a well written contract. Lawyers are generally paid to draft various contracts like construction contracts, temporary employment contracts, and lease agreements. When a Breach of Contract lawsuit is filed, the court will look closely at what the contract stipulates and how it was written.

Contracts normally include: terms of an agreement such as a service for a certain pay, remedies if one of the parties does not perform as promised, and a pre-agreed finish date for the project to ensure timely completion. There are a certain number of things that are excusable like unexpected weather, labor problems, changes in the project, or other unforeseeable “acts of God.”

A Breach n Contract is when there is a failure on either party to fulfill the duties of the contract. That can mean performance or failure to perform the duties. Breach of Contract can make you eligible for consequential, punitive, liquidated, and/or nominal damages.  For more information, speak with a Business Lawyer today.